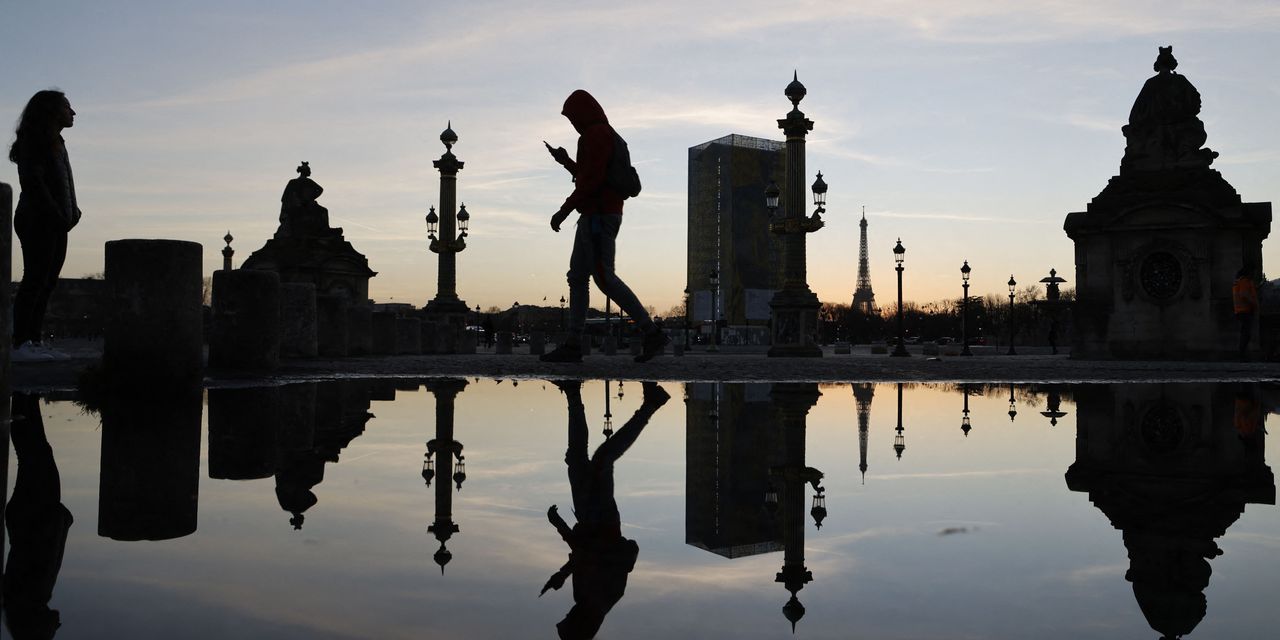 BRUSSELS—European lawmakers neared settlement on the details of a brand new digital-competition legislation targeted on the world’s largest tech corporations, setting the stage for one of many world’s most sweeping items of technology-regulation laws to enter impact subsequent 12 months.

The brand new legislation, often known as the Digital Markets Act, is a part of the largest proposed growth of global-tech regulation in many years. It seeks to impose new obligations and prohibitions on a small cadre of digital giants the EU defines as gatekeepers—backed by fines for noncompliance that, primarily based on early drafts of the laws, might rise into the tens of billions of {dollars}.