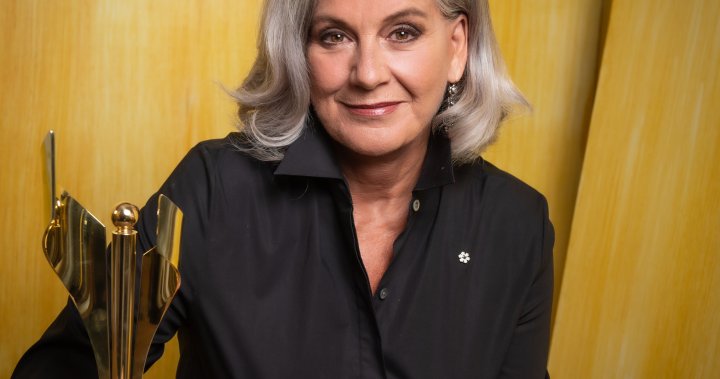 Bell Media informed employees in an inside memo that Lisa LaFlamme was given the chance to say farewell to viewers earlier than being unseated from the anchor’s chair of CTV’s nightly newscast.

Karine Moses, senior vice-president of content material growth and information, says in an e-mail to employees that the community needed to present LaFlamme a “correct on-air send-off” to rejoice the highlights of her 35-year profession.

However Moses says LaFlamme “opted to not say goodbye to the general public” throughout CTV’s nationwide information broadcast.

2:18
Jessica Mulroney’s TV present cancelled after host referred to as out on ‘textbook white privilege’

Jessica Mulroney’s TV present cancelled after host referred to as out on ‘textbook white privilege’ – Jun 12, 2020

In a video posted to social media Monday, LaFlamme stated she was “blindsided” by Bell Media’s resolution to finish her contract in what executives described as a “enterprise resolution.”

Moses informed employees that the shakeup at Canada’s most-watched nationwide newscast was a part of a shift towards digital content material creation amid “altering viewer habits.”

Messages despatched to LaFlamme by means of social media since she posted the video haven’t been returned, whereas representatives for Bell Media didn’t reply to requests for remark.