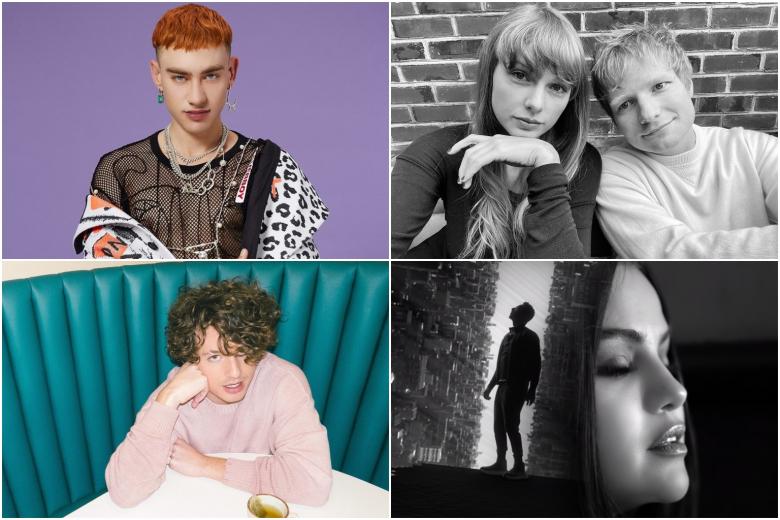 SINGAPORE – Among the world’s greatest music stars have been making cameos in each other’s songs.