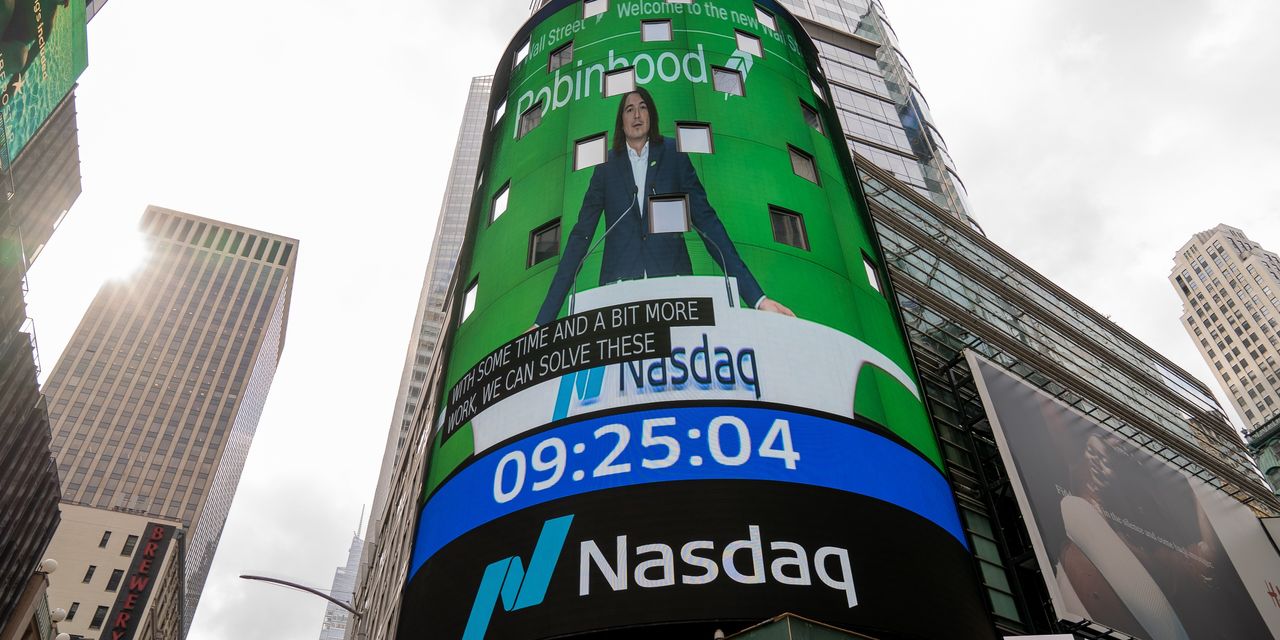 In a post on its app, Robinhood said 301,573 users participated in the IPO, which raised about $2 billion and valued the company at $32 billion. That represents about 1.3% of the company’s 22.5 million funded accounts as of June 30.

Breaking with recent Wall Street tradition, the company sold a big chunk of the shares in its hotly anticipated debut to the small-time investors who trade on its app. As much of 25% of the IPO shares went to Robinhood customers, The Wall Street Journal earlier reported. In a typical IPO, individual investors get well under 10%.

The decision helped make for a volatile first day of trading in Robinhood shares. The stock opened Thursday even with the $38 IPO price and quickly fell more than 10%. It closed down 8% at $34.82. The stock did a bit better on Friday, closing up about 1% at $35.15.

An allocation of 25% would mean the average Robinhood customer participating in the IPO spent about $1,600 to buy 41 shares.