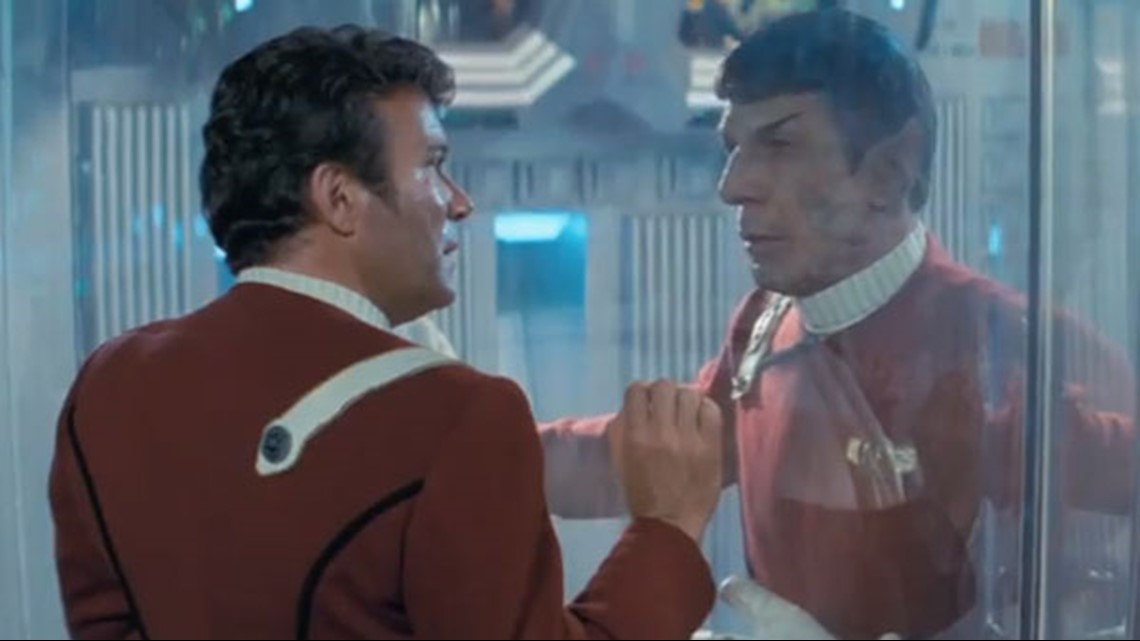 Fathom Occasions and the TCM Large Display screen Classics Sequence are bringing a few of the biggest titles ever again into film theaters.

“It is a Fantastic Life,” “Smokey and the Bandit,” “Cabaret,” “Star Trek II: The Wrath of Khan,” “Poltergeist,” “Within the Warmth of the Night time,” “To Kill a Mockingbird,” and “What Ever Occurred to Child Jane” are additionally scheduled to return to the silver display this 12 months.

Fathom Occasions mentioned every movie will play two or three days — often Sundays and Wednesdays — twice a day. Every of the flicks are introduced of their unique facet ratio with pre- and post-film commentary by TCM hosts.

Tickets for the titles can be found at FathomEvents.com.

Listed below are the flicks to look ahead this 12 months as a part of the yearlong “TCM Large Display screen Classics” sequence:

Singin’ within the Rain seventieth Anniversary

What Ever Occurred to Child Jane sixtieth Anniversary

Within the Warmth of the Night time fifty fifth Anniversary

To Kill A Mockingbird sixtieth Anniversary

It is a Fantastic Life