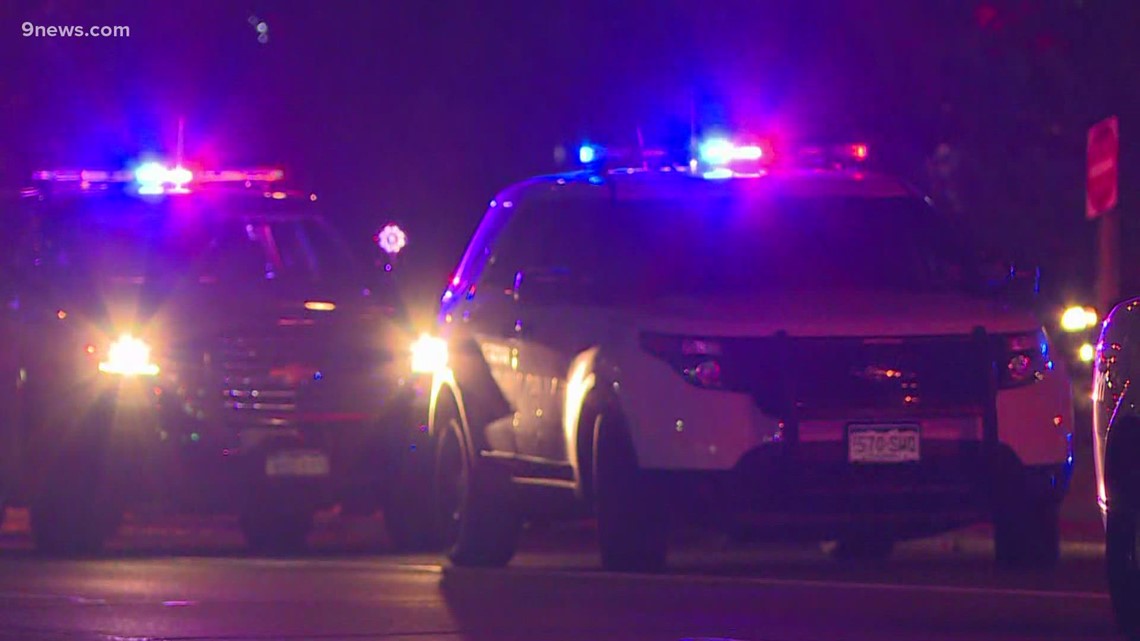 Police said the driver of the car stayed at the scene.

AURORA, Colo. — A teenager has died after being hit by a car in Aurora Sunday night.

According to the Aurora Police Department (APD), officers responded to a crash involving a pedestrian on South Chambers Road near East Hampden Circle at around 6:15 p.m.

Police said they found a 15-year-old boy who had been hit by a Subaru Forester. He was taken to a hospital, where he died, according to APD.

Investigators determined that the Subaru was heading north on South Chambers Road when the boy stepped into the path of the car and was hit, APD said.

The name of the boy will come from the Arapahoe County Coroner’s Office, according to APD.

Anyone with information or dash camera footage is asked to call Crime Stoppers at 720-913-7867 or visit metrodenvercrimestoppers.com. Tipsters can remain anonymous and may be eligible for a reward of up to $2,000.