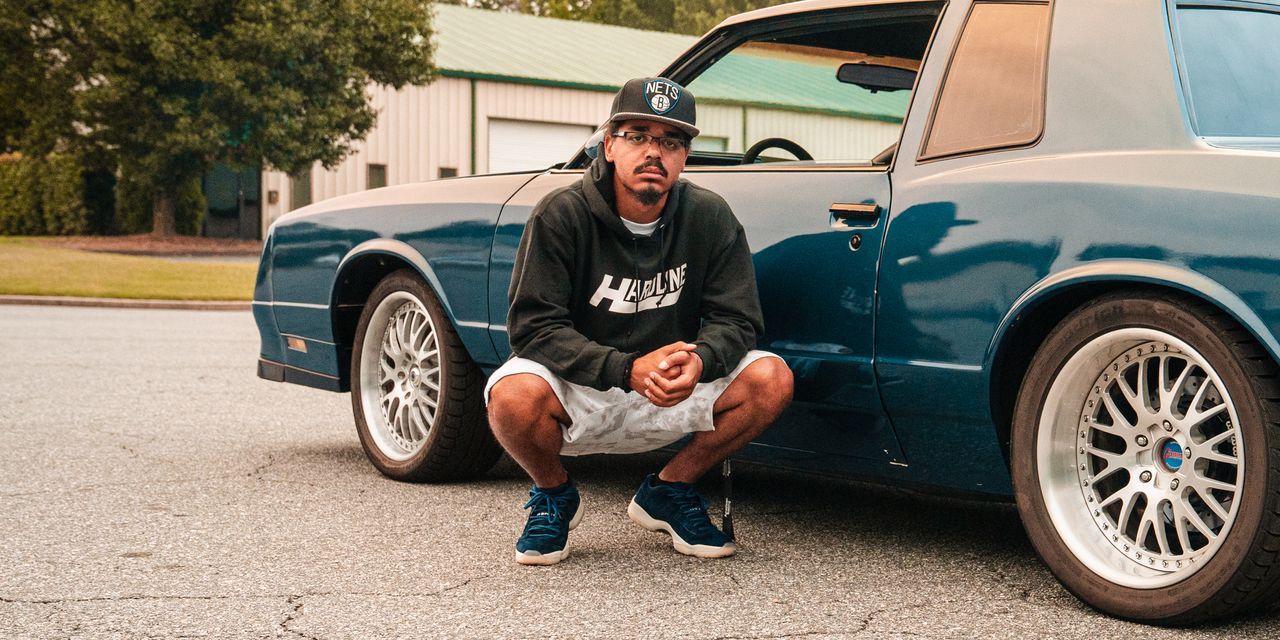 Garrett Reed, 27, a social-media influencer and marketer living in Blairsville, Ga., on his 1984 Chevrolet Monte Carlo SS, as told to A.J. Baime.

In February 2013, when I first heard about Instagram, I started a page about American muscle cars. I was a freshman in college, so I didn’t have a lot of time to put into it. But I kept growing it. At one point, I realized it had become a thing. Some 2.2 million people now follow Americanmusclehd. I was constantly posting images of muscle cars, living vicariously through others, because I had no muscle car of my own.

In 2017, I decided to build out my own car. I had worked at a classic-car dealership while in college and had come to like G-Body cars. The G-Body is a platform that General Motors used to build mid-size, rear-wheel-drive vehicles in the 1970s and 1980s. Buick Regals, Oldsmobile Cutlasses, Pontiac Bonnevilles, etc. A friend of mine living in Las Vegas alerted me about a 1984 Chevrolet Monte Carlo SS for sale in Henderson, Nev. He sent me pictures. I bought it for $5,200, and had it shipped to Georgia in June 2018. I started to build out the car with performance parts.

Because of my Instagram page, I found a bunch of sponsors who gave me parts. I put a new Chevrolet LS crate 6.2-liter V-8 engine in, and I got the Monte Carlo running just in time to take it to something called the Hot Rod Power Tour in 2019. This is a traveling car show, and it was going to start that year in Concord, N.C., a suburb of Charlotte.

A bunch of friends and I drove our cars five hours, checked into a hotel, went to the show the next day and came back to the hotel. The next morning I woke up, looked out my window and the car was gone.