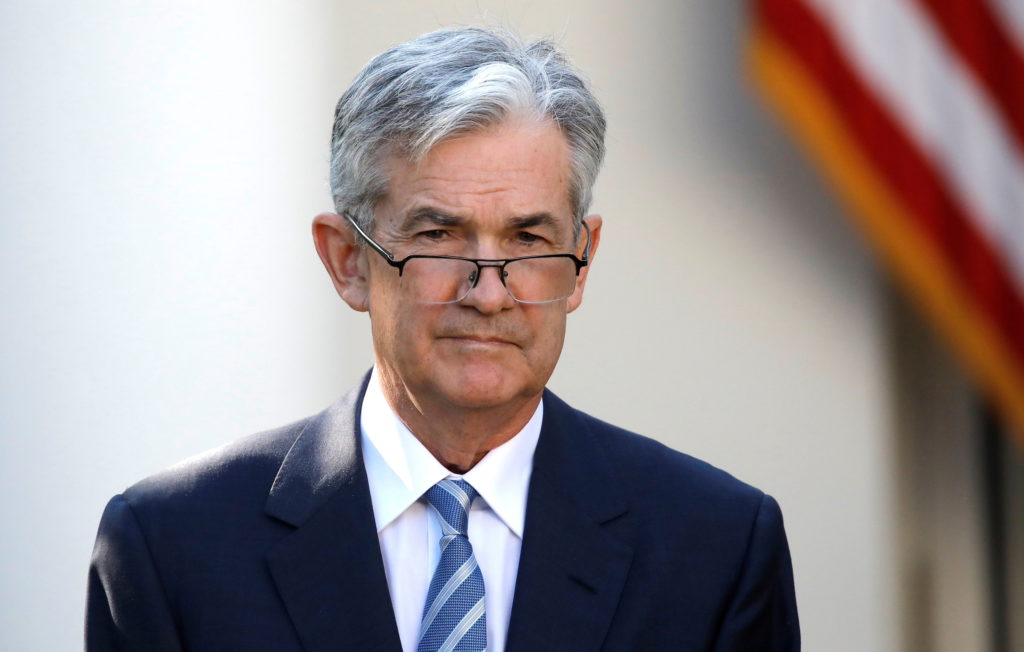 Well, so monetary policy — I think the Biden administration decided the most important thing the Fed does is manage the economy, manage interest rates.

And in this new role, Lael Brainard will be one of the three people who really coordinates monetary policy, the chair, the vice chair and the president of the New York Fed. It looks like she chose not to take the other vice chair job, that for bank supervision.

So I suspect that, when the president announces his choice for that job, it will be someone who is similarly tough on banks the way Lael Brainard would have been. And the Fed will have this — two vice chairs, one responsible for banking supervision and one really backing up that person being tough on the banks.

So there was some relief among bank stocks that, somehow, they are relieved that Lael Brainard isn’t going to be the vice chair for supervision. I think that is a mistake. Biden is going to appoint somebody tough on banking. He will have to.