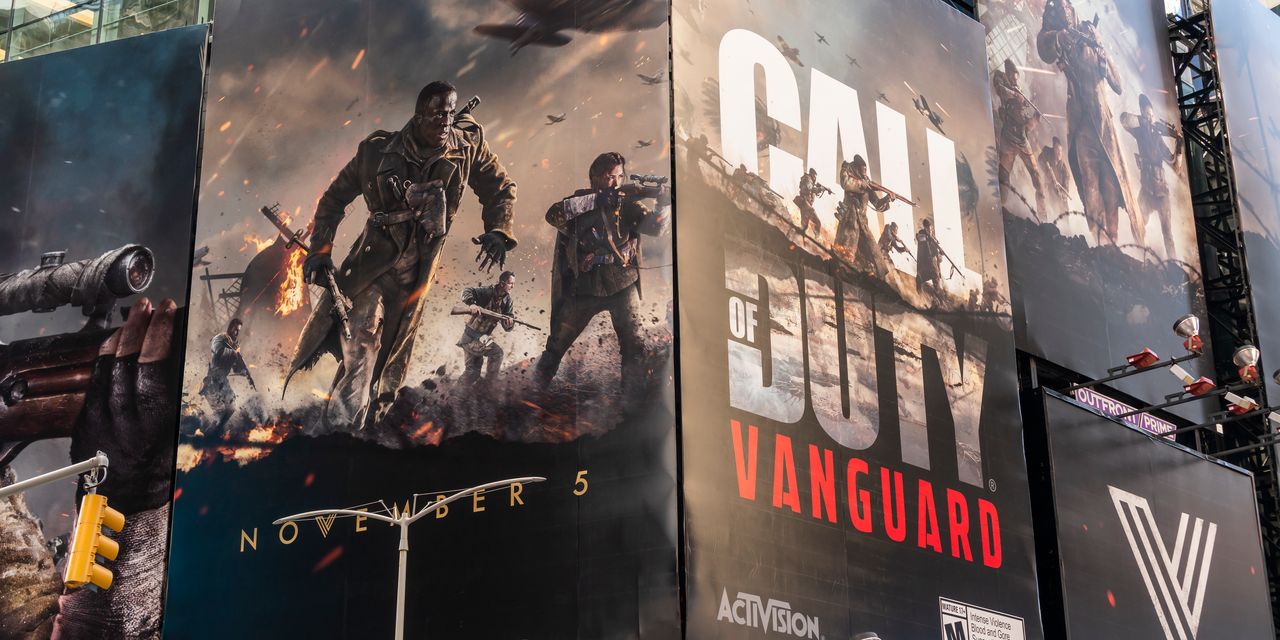 Activision Blizzard Inc.’s shares tumbled in after-hours trading Tuesday after the company said it is delaying the launch of two games and reported third-quarter earnings with a holiday-season outlook falling short of Wall Street analysts’ expectations.

A sequel to the 2016 hit “Overwatch” and a new installment of Diablo will come out later than previously planned, the company said, citing recent leadership changes at the Blizzard Entertainment unit making them. Several of those changes came shortly after the company was sued in July by a California regulator over allegations of gender-based discrimination, harassment and retaliation.