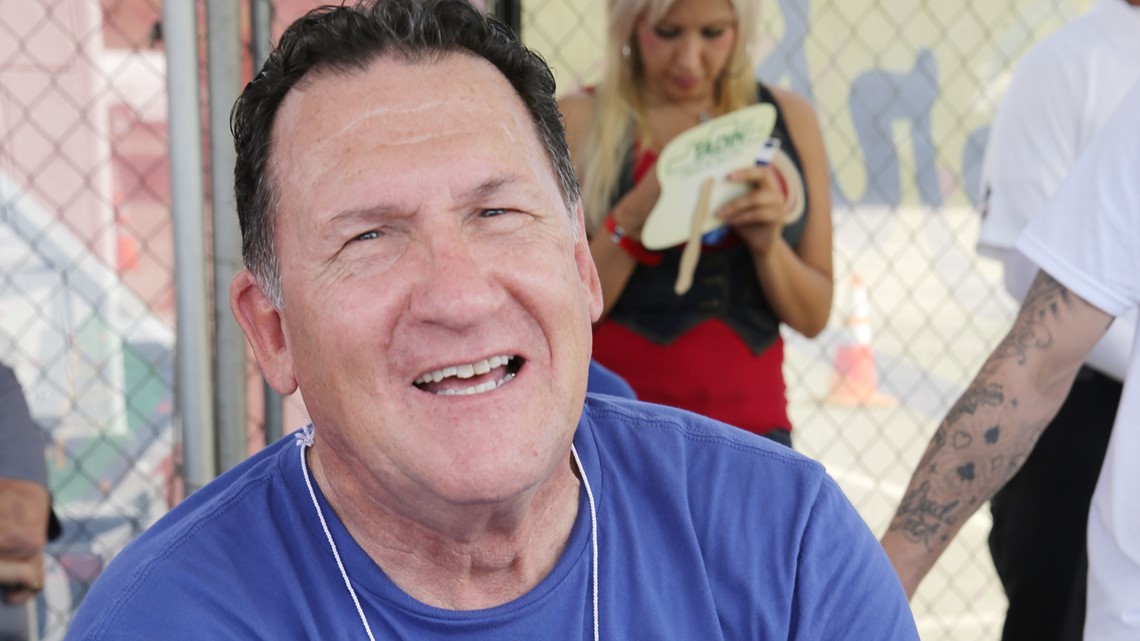 Art LaFleur, best known for his role as Babe Ruth in the classic baseball film “The Sandlot,” and for his role as a baseball player in “Field of Dreams” has died at 78 after a 10-year battle with Parkinson’s disease.

LaFleur’s wife Shelley revealed the news to the public in a Facebook post writing, “Art LaFleur, the love of my life passed away. He brought laughter to so many people as Babe Ruth in the Sandlot, The Tooth Fairy in The Santa Clause 2 and 3, and Chick Gandil in Field of Dreams to name just a few.”

LaFleur continued writing, “He was a generous and selfless man which carried over to his acting but more importantly it was who he was for his family and friends.”

The two were together for 43 years.

LaFleur went on to write, “I was so very lucky to have had a 43 year relationship with a man who cherished me and who I adored. Art was larger than life and meant the world to us.”

LaFleur was born in Gary, Indiana in 1943 and moved to Los Angeles in 1975 to follow a passion for acting, LaFleur’s IMBD biography details. His first professional acting job came in 1977, and soon after he landed a major movie role in 1980 in “The Hollywood Knights.”