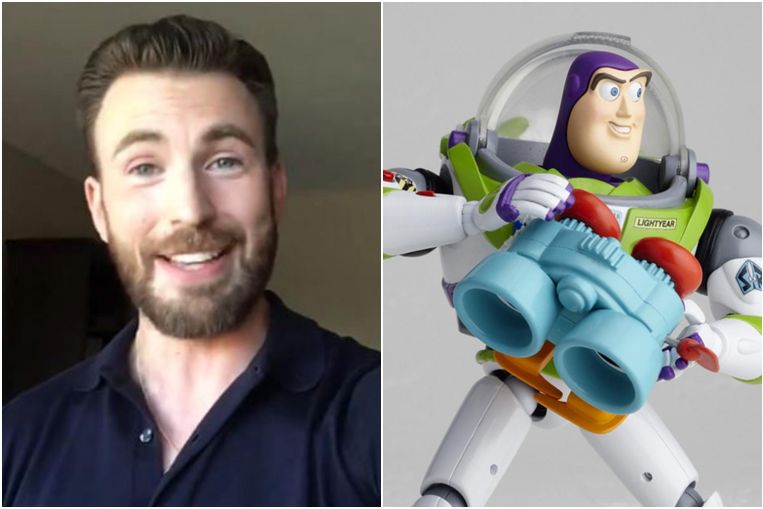 LOS ANGELES – Captain America is going to infinity and beyond.

Actor Chris Evans, 40, is voicing the iconic Toy Story animated character Buzz Lightyear in the upcoming Pixar movie Lightyear. He is heard in the newly released trailer which dropped on Wednesday (Oct 27).

Best known for playing the superhero Captain America, Evans does not speak much in the teaser, though he does deliver half of his character’s classic catchphrase: “To infinity and…”

The trailer ends before he says the word “beyond”.

Evans said in a press release on Wednesday that voicing Buzz was “a dream come true”.

“Anyone who knows me knows that my love for animated films runs deep. I can’t believe that I get to be a part of the Pixar family and work with these truly brilliant artists who tell stories unlike anyone else,” he said. “Watching them work is nothing short of magic. I pinch myself every day.”

The character of Lightyear was first introduced in 1995’s Toy Story, which spawned three sequels, and was voiced by comedian Tim Allen.

The spin-off movie Lightyear, out next June, tells the story of the space ranger that the toy is based on.