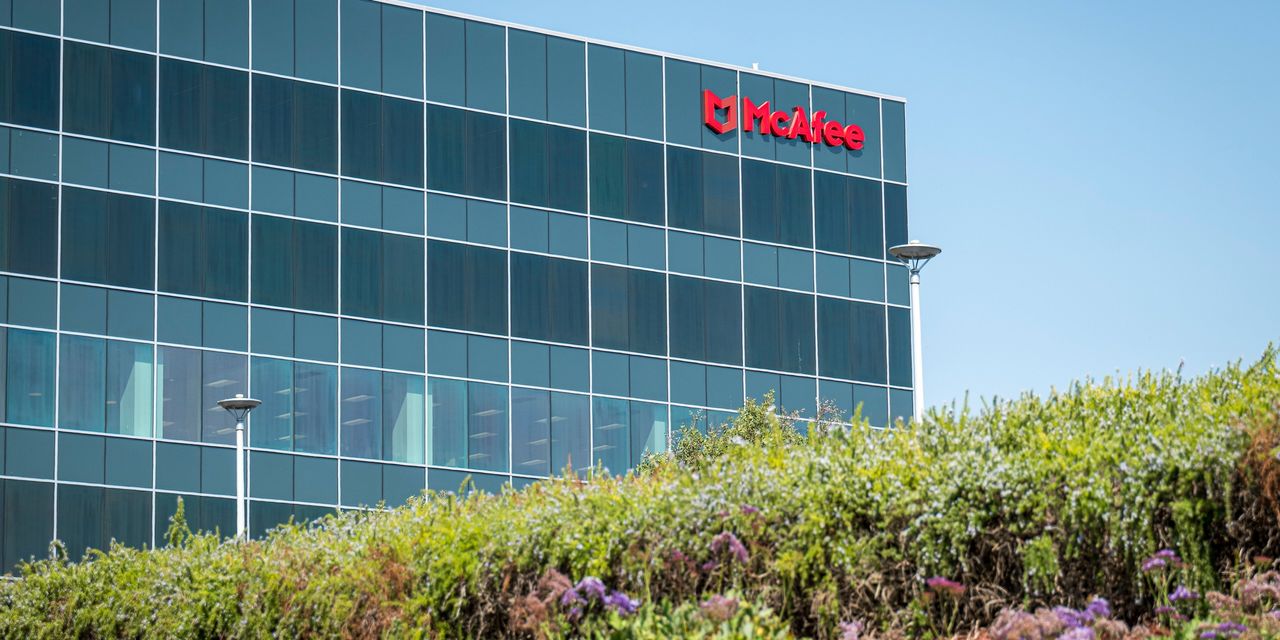 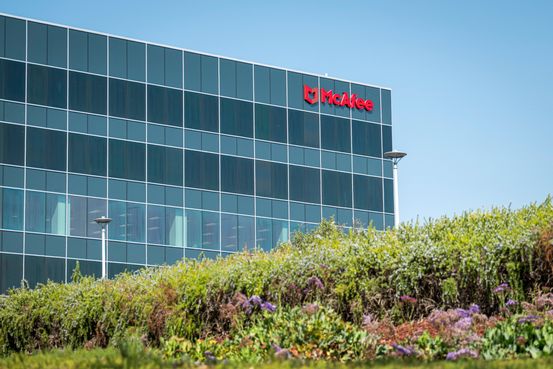 Security-software company McAfee Corp. is nearing a deal to sell itself to a group including private-equity firms Advent International Corp. and Permira for more than $10 billion, according to people familiar with the matter.

A deal, which would value the cybersecurity company at around $25 a share, could be announced by Monday, some of the people said, adding that the talks are ongoing and could still fall apart.