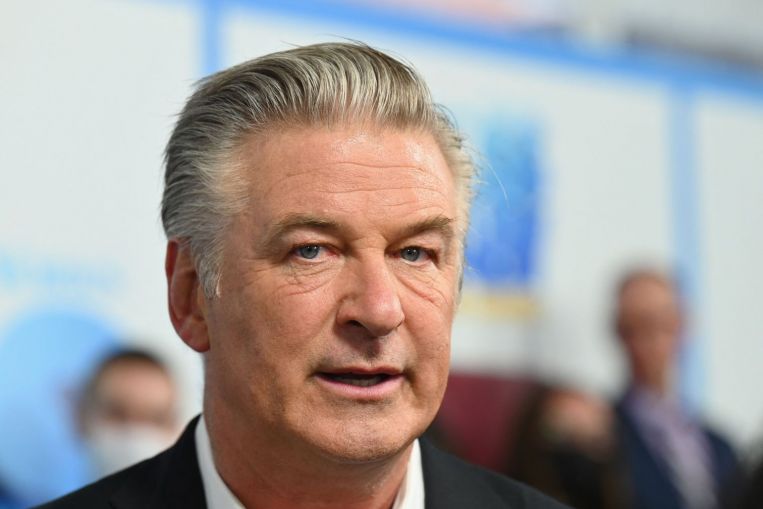 Baldwin accidentally shot and killed cinematographer Halyna Hutchins on Oct 21 after being told the gun he was rehearsing with on the Rust set in New Mexico was “cold,” or safe to use, according to the Santa Fe County Sheriff’s Office.

Authorities are trying to determine how a real bullet would wind up in the gun handed to Baldwin.

Attorneys for the Rust armourer, who oversaw weapons on the set, said she believed she had loaded it with dummy rounds that were incapable of firing.

Since the incident, producers and crew members have been weighing whether new steps should be taken to prevent a similar tragedy in the future. Baldwin said he believed productions should hire police to make sure guns used in filming are safe.

“Every film/TV set that uses guns, fake or otherwise, should have a police officer on set, hired by the production, to specifically monitor weapons safety,” Baldwin posted on Twitter.

Others have called for banning real guns from movie and TV sets. Actor Dwayne Johnson said last week that his future productions would only use rubber guns during filming.