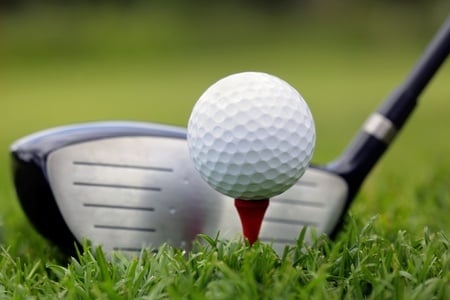 GEN. TRIAS, Cavite—Mafy Singson birdied the 15th and 16th holes to close out with a flurry for a two-under-par 70 on Wednesday, taking a two-shot lead over fellow amateur Laurea Duque after the opening round of the P750,000 ICTSI Aoki Classic as the fancied pros struggled.

After two earlier birdies and the same number of bogeys on her first 13 holes, Singson turned up her game a notch under blustery gusts that bedeviled the lean field as Harmie Constantino wound up as the best-placed pro after a 73.

Former Southeast Asian Games hotshot Chihiro Ikeda returned a 76 and the breakthrough win-seeking Chanelle Avaricio struggled to a 79 as both would need to make up a lot of ground in the second round on Thursday to be able to matter in the stretch of the 54-hole event marking the latest restart of the ladies tour.

“I played pretty well. It was windy and just tried to hit it in the middle,” said Singson. “I hope to keep it up, hit the fairways and greens and be more consistent.”

Duque, who was in the flight with Singson, actually had a one-shot lead after a birdie on the par-4 13th, only to go bogey-birdie-bogey-par over her last four holes.

“My game was pretty solid,” said Singson despite a bogey-bogey start. “I just want to have fun, no expectations, but I know I’m playing well.”

Marvi Monsalve birdied the par-5 16th to salvage a 74 and keep the leaders within striking distance, with Daniella Uy shooting a 76 marred by three double-bogeys, two of them coming to open up her back nine.