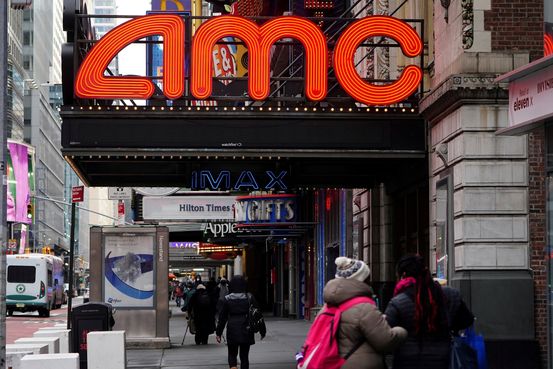 AMC Entertainment Holdings Inc. reported a sharply narrowed loss as moviegoers returned to theaters during the September quarter, but its chief executive said the company isn’t where it needs to be.

The movie-theater operator reported nearly 40 million attendees during the quarter, compared with about 22 million in the June quarter.