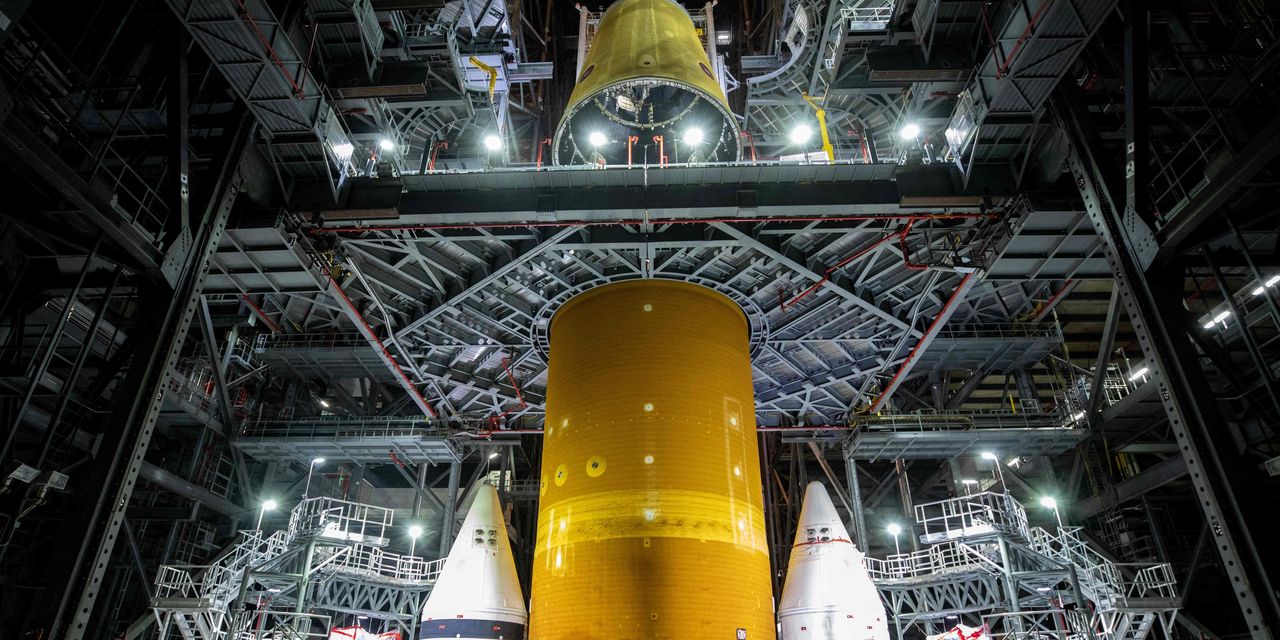 U.S. astronauts are now expected to return to the moon in 2025 instead of 2024, with NASA Administrator Bill Nelson describing the earlier time frame as unrealistic for technical reasons.

The National Aeronautics and Space Administration has been preparing to send two astronauts back to the lunar surface as part of its Artemis moon program, with the Trump administration previously setting a goal of landing them there by 2024.