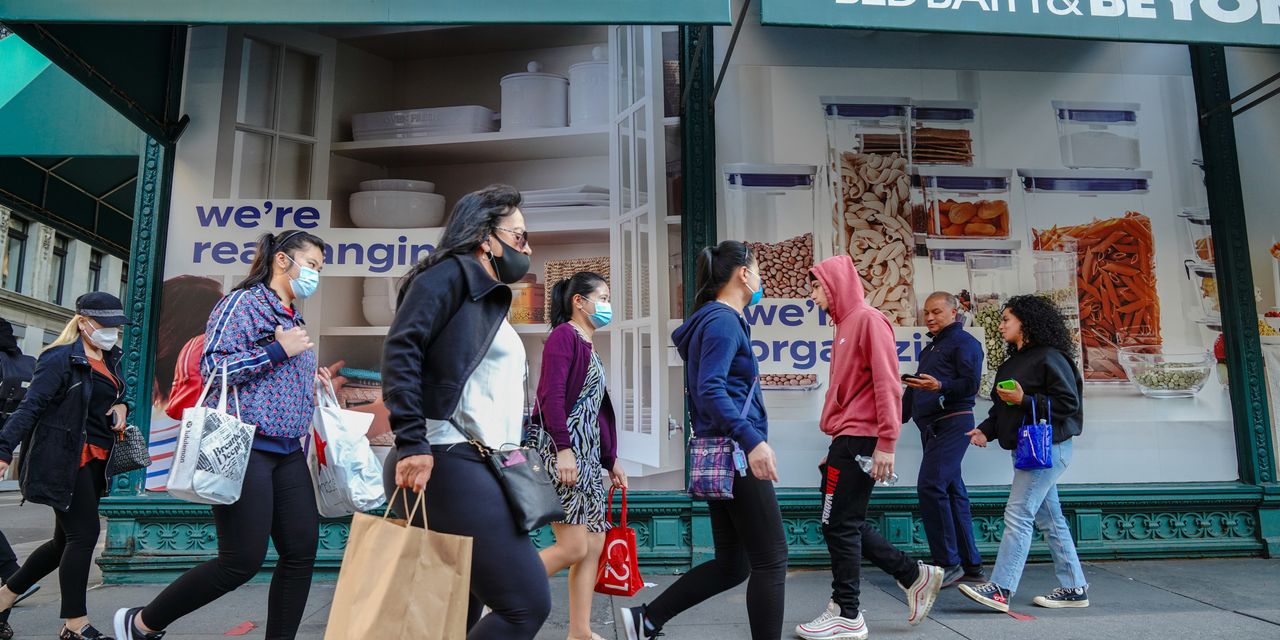 Stocks popular with retail traders were stirring before the opening bell, while broader markets were quiet ahead of a policy update from the Federal Reserve. Here’s what we’re watching premarket Wednesday:

Write to James Willhite at james.willhite@wsj.com