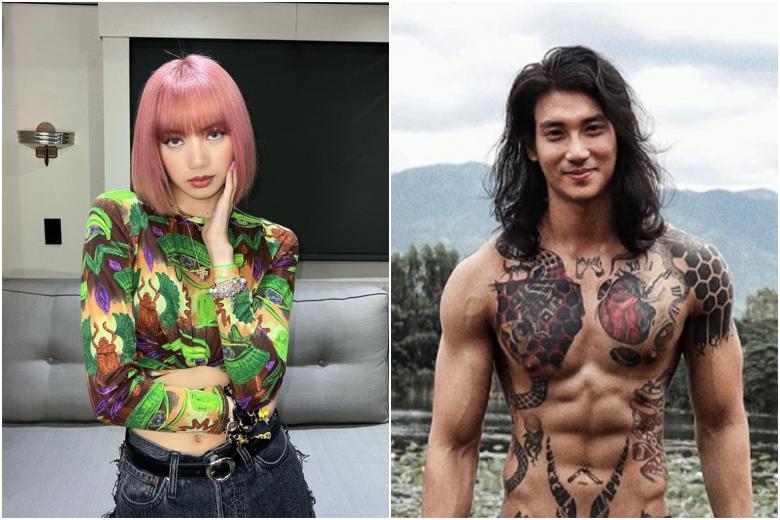 LAS VEGAS – Thai singer Lisa of South Korean lady group Blackpink is the world’s Most Stunning Face, in accordance with this 12 months’s checklist of 100 names compiled by TC Candler and launched on Tuesday (Dec 28).

TC Candler, a movie critic web site, has organised the annual checklist to charge the world’s high lookers since 1990.

Lisa, whose full title is Lalisa Manoban, is adopted by Norwegian blogger Emilie Nereng, 26, at No. 2 and Somali-American mannequin Halima Aden, 24, at No. 3.

Filipino-Moroccan actress Ivana Alawi, 25, is at No. 4, whereas Korean-American singer Nancy, 21, of lady group Momoland is at No.5.

The 25-year-old triggered fairly a stir on social media in January this 12 months when he posted pictures of himself with shaven head and in a gown as he spent the brand new 12 months by being a monk for 10 days.