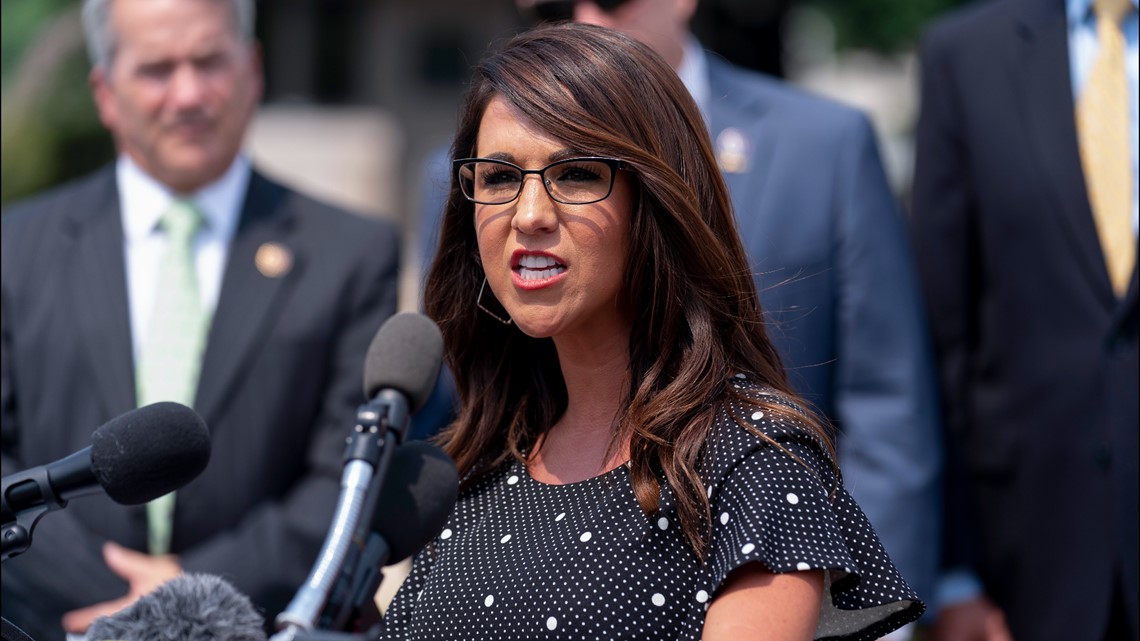 DENVER — Colorado U.S. Rep. Lauren Boebert (R) on Monday said the district attorney in Mesa County has briefed her on an investigation into both her former campaign manager and the clerk and recorder of Mesa County.

“At my request, I recently received a briefing from District Attorney Dan Rubinstein. He addressed my concerns about the involvement of the FBI and the absolute necessity for the presumption of innocence to be extended to all of those being investigated,” Boebert said in a press release.

Local law enforcement, along with the FBI, searched the home of Sherronna Bishop earlier this month. Bishop is a vocal supporter of Mesa County Clerk Tina Peters, who is under investigation because of a security breach in which the county’s voting system passwords were published online.

Peters has been outspoken about her belief that the 2020 election results were fraudulent. Colorado Secretary of State Jena Griswold (D) has since barred Peters from overseeing elections in her county because of allegations she allowed an unauthorized person to have access to Mesa’s Dominion voting machines.

“As many of you know, I have been a vocal opponent of the overreach and targeted nature of the FBI’s activities on a national level. It was clear from our conversation that the District Attorney is being responsible in his approach and conducting his work in as timely and professional a manner as possible, as well as providing local oversight of the FBI’s role. I will continue to be briefed as the investigation proceeds and can reassure everyone that I will continue to advocate for fairness, timeliness, and strict adherence to the proper investigative process,” Boebert’s statement continued.

Speaking on 710 AM KNUS over the weekend, Bishop told radio host Randy Corporon that the FBI warrant served at her home was for Conspiracy to Commit Wire Fraud. If convicted, that charge could result in up to 20 years in prison and a fine of $250,000.

Bishop described the FBI search as an “atrocity” and suggested the law enforcement agents involved in the search are like Nazi soldiers who shot babies.

Peters has said she was “terrified” during the search of her home.

A statement from Colorado Attorney General Phil Weiser disputed claims of these searches being excessive in force.

“We have reviewed a statement from Tina Peters’ legal defense fund that claims a level of force during the execution of this joint federal-state law enforcement operation. At no time was force used on Ms. Peters or her home. Ms. Peters was allowed to move around her home and fix herself breakfast while agents gathered items before departing.”

Boebert’s press release did not include a statement on the data breach itself.

RELATED: Commentary: We hold Congresswoman Boebert to a different standard than other Colorado politicians