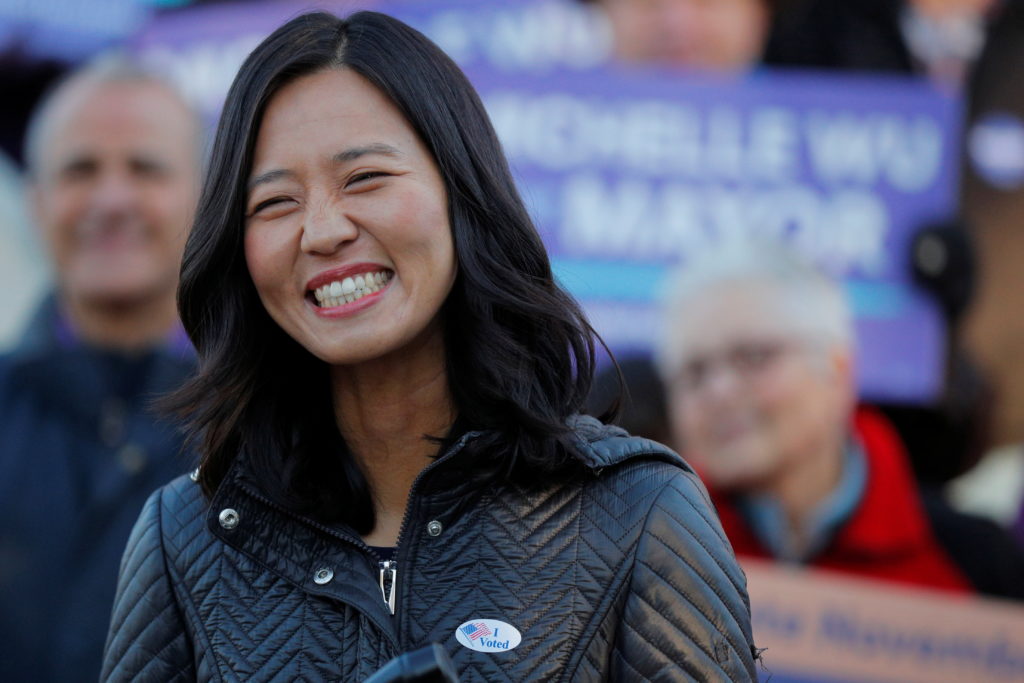 Wu, who is Taiwanese American, received a coveted endorsement from acting mayor Kim Janey, who was elevated to the post when the former mayor resigned. Janey was the city’s first Black and first female mayor.

This is a developing story and will be updated.