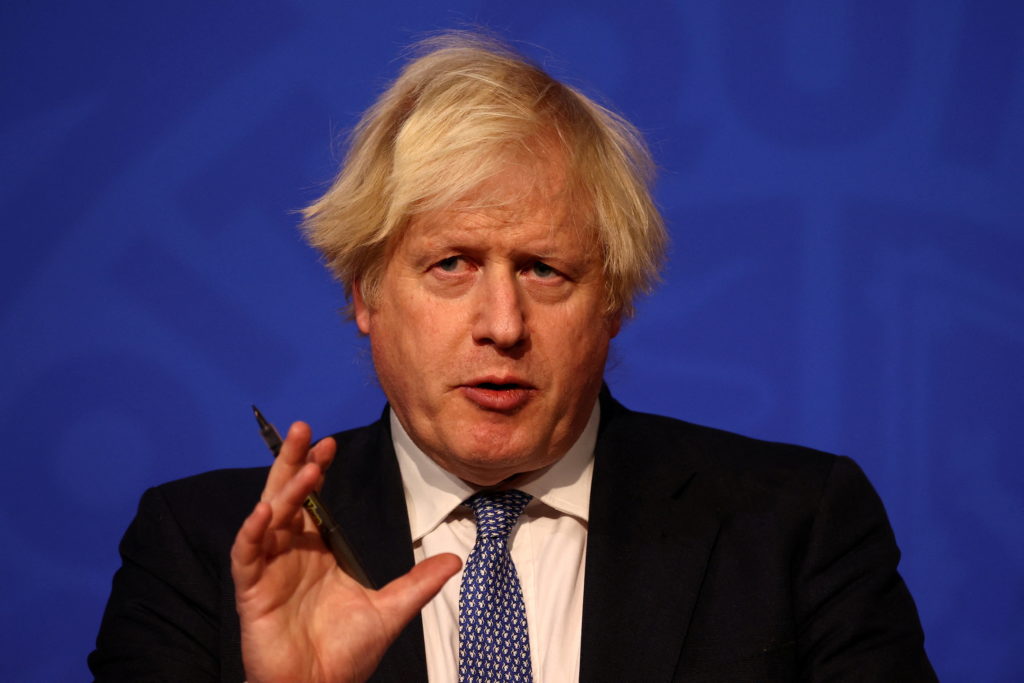 Morgan Until is the Senior Producer for International Affairs and Protection (International Editor) on the PBS NewsHour, a place he has held since late 2015. He was for a few years the lead international affairs producer for this system, touring steadily to report on conflict, revolution, pure disasters and abroad politics. Throughout his seven years in that place he reported from – amongst different locations – Iraq, Afghanistan, Pakistan, Syria, Lebanon, Turkey, Egypt, Israel, Palestine, Ukraine, Russia, Georgia, Haiti, South Korea, Brazil, Mexico, Canada and broadly all through Europe.