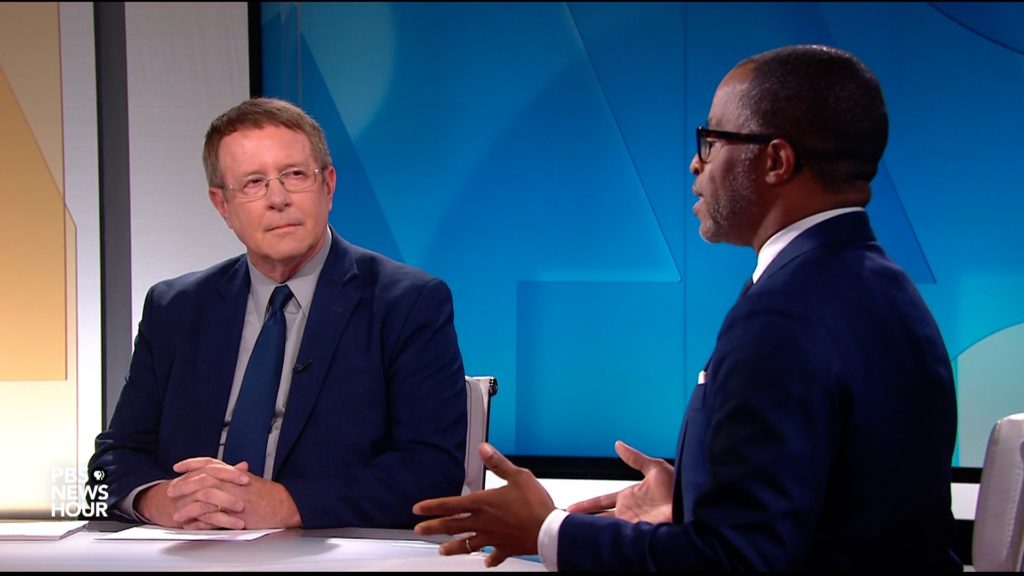 Well, a lot of Democrats are saying that the message was: We need to do more. We haven’t done this. We were punished for not passing these bills we promised we were going to pass.

I think it’s the opposite. I think voters were saying: We don’t like what you’re doing.

But they thought they were getting a safe alternative with Joe Biden. And he turned out to be a guy who’s been much more aggressively liberal with the Bernie Sanders wing than people were voting for.