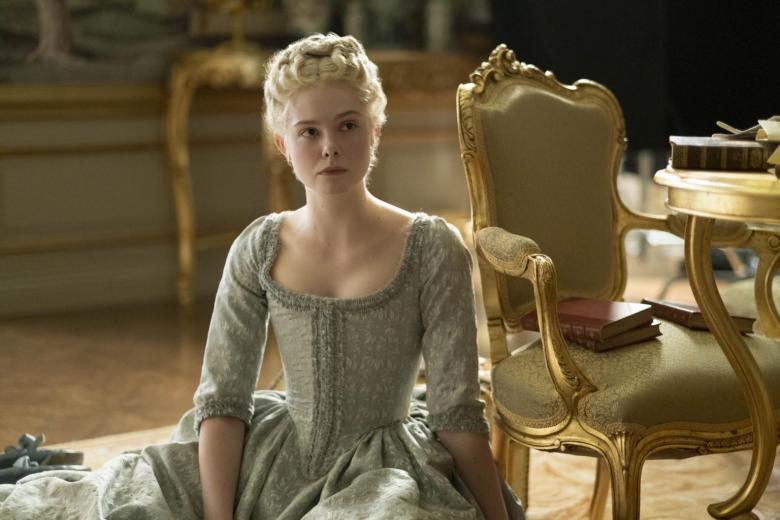 LOS ANGELES – The satirical comedy The Nice tells the story of Catherine the Nice (Elle Fanning) – the minor German princess who grew to become Russia’s longest-ruling feminine chief and the feckless husband she overthrew as a way to get there, Peter III (Nicholas Hoult).

Talking at a press occasion in Los Angeles, Fanning says the irreverent Emmy-nominated sequence – primarily based loosely on the historical past of how Catherine grew to become Empress of Russia from 1762 to 1796 – shouldn’t be making an attempt to be a documentary.