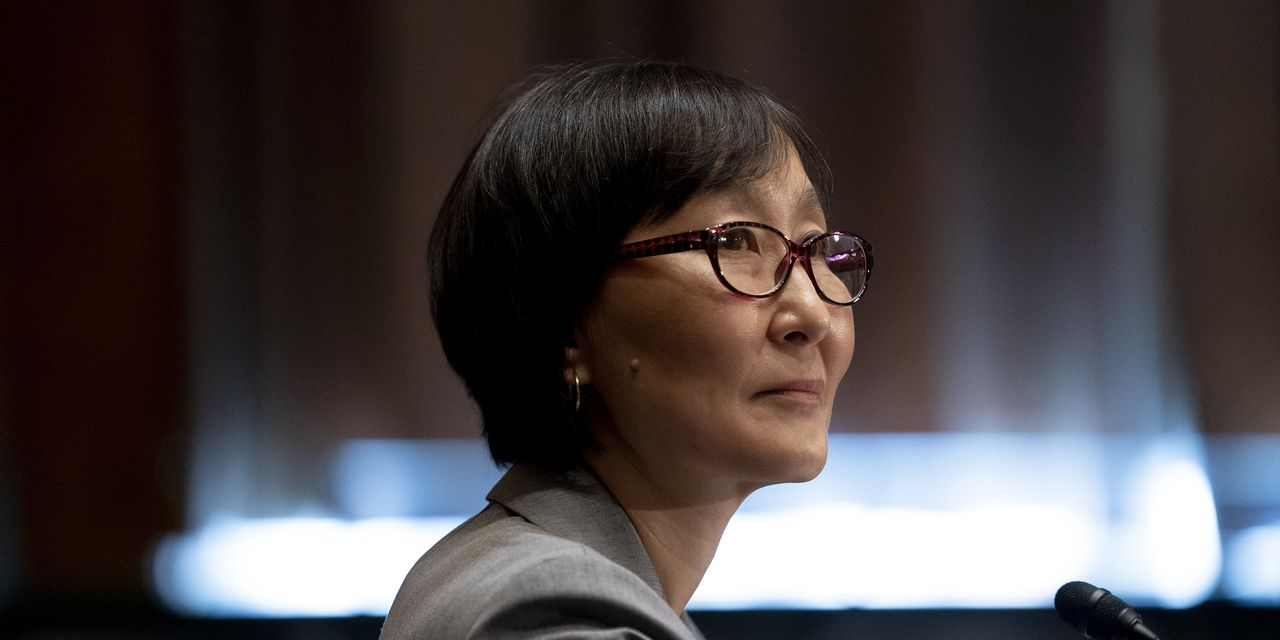 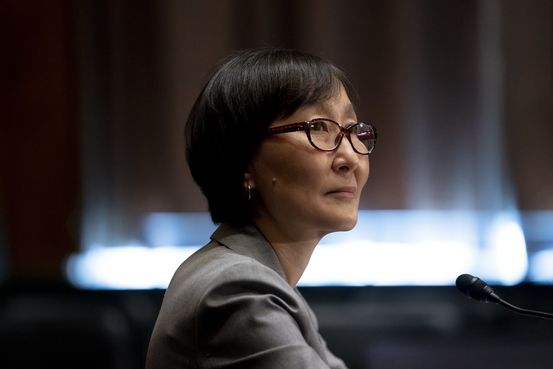 WASHINGTON—A bunch of Senate Democrats have privately voiced their opposition to President Biden’s nomination of Saule Omarova to change into a prime banking regulator, seemingly scuttling the educational’s probabilities of affirmation.

Sens. Jon Tester of Montana, Kyrsten Sinema of Arizona and Mark Warner of Virginia—who’re centrist Democrats—conveyed their opposition to Senate Banking Committee Chairman Sherrod Brown (D., Ohio) on a Wednesday phone name, in line with an individual aware of the dialogue.