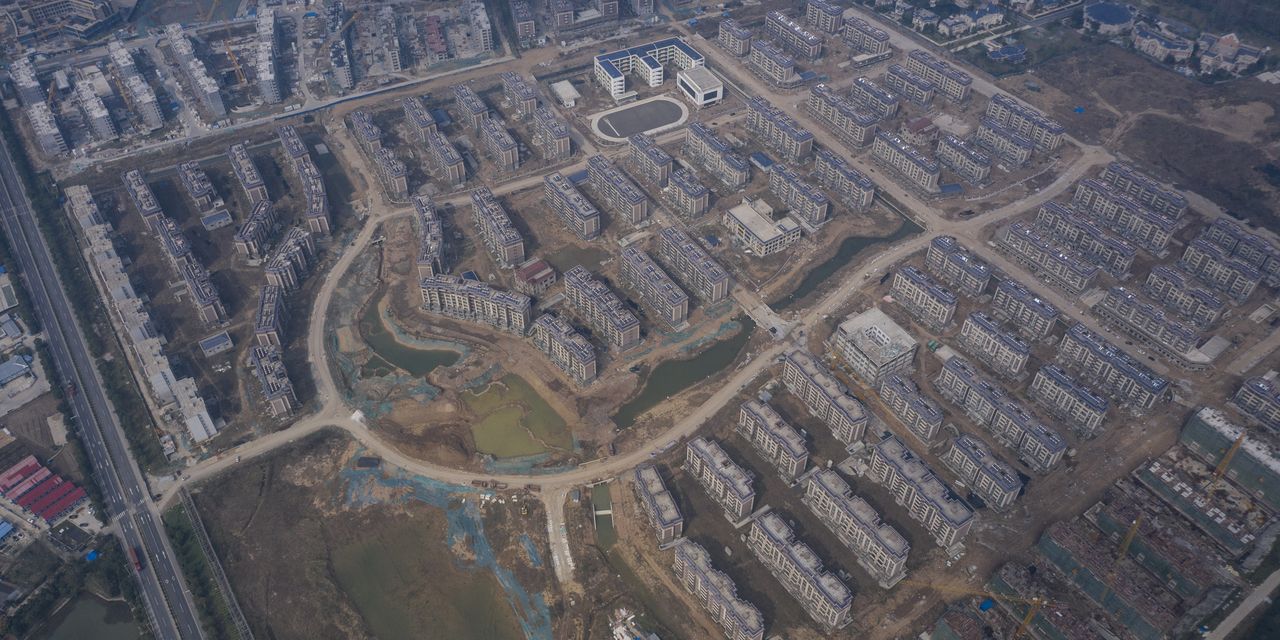 China’s overarching crackdown on the property sector may finally have gone too far.

The country’s regulators are considering tweaking rules to make it easier for developers to buy assets from struggling peers. Under current rules introduced last year, developers’ capacity to increase their borrowings depends on how well they have kept leverage below certain metrics called the “three red lines.” That means healthier companies, even state-owned ones, are reluctant to take over unfinished projects from troubled rivals. The easing under consideration by China’s central bank directly addresses this problem: Debt taken on from acquisitions wouldn’t count toward a developer’s debt ratios. Shares of Chinese developers have rebounded sharply since Wednesday, when hints of a policy shift started emerging.