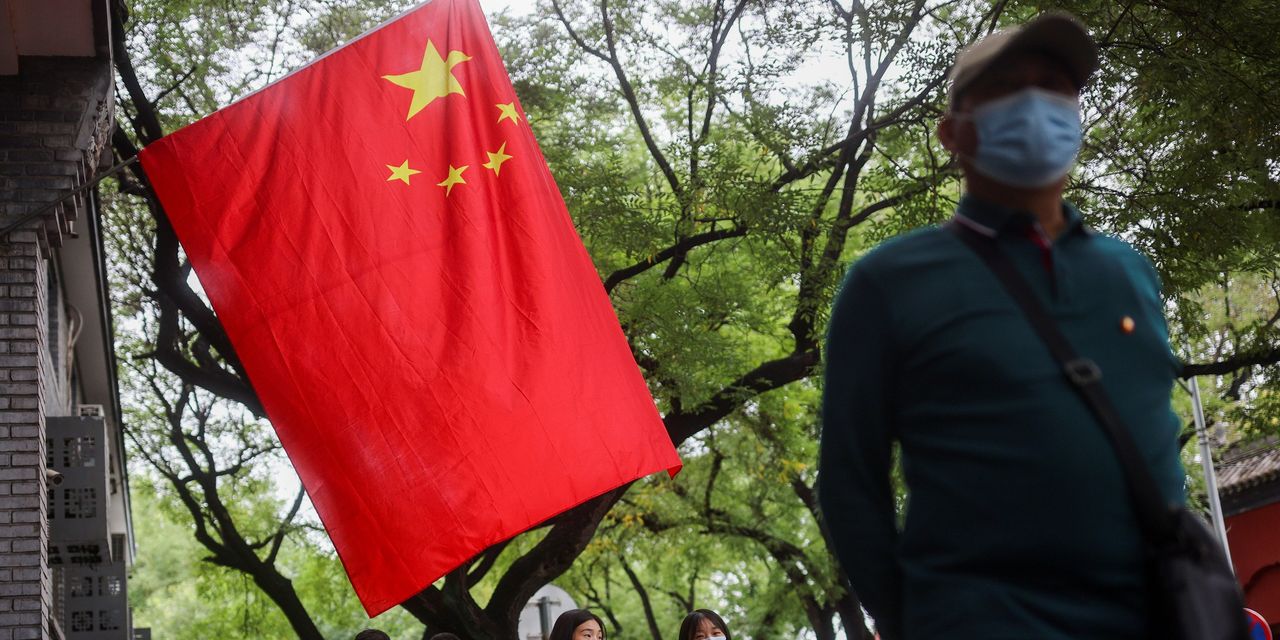 The sale is likely to total about €4 billion, the equivalent of $4.6 billion, a term sheet showed on Wednesday—the same size as a similar bond deal last November, in which China capitalized on Europe’s superlow interest rates to sell its first negative-yielding debt.