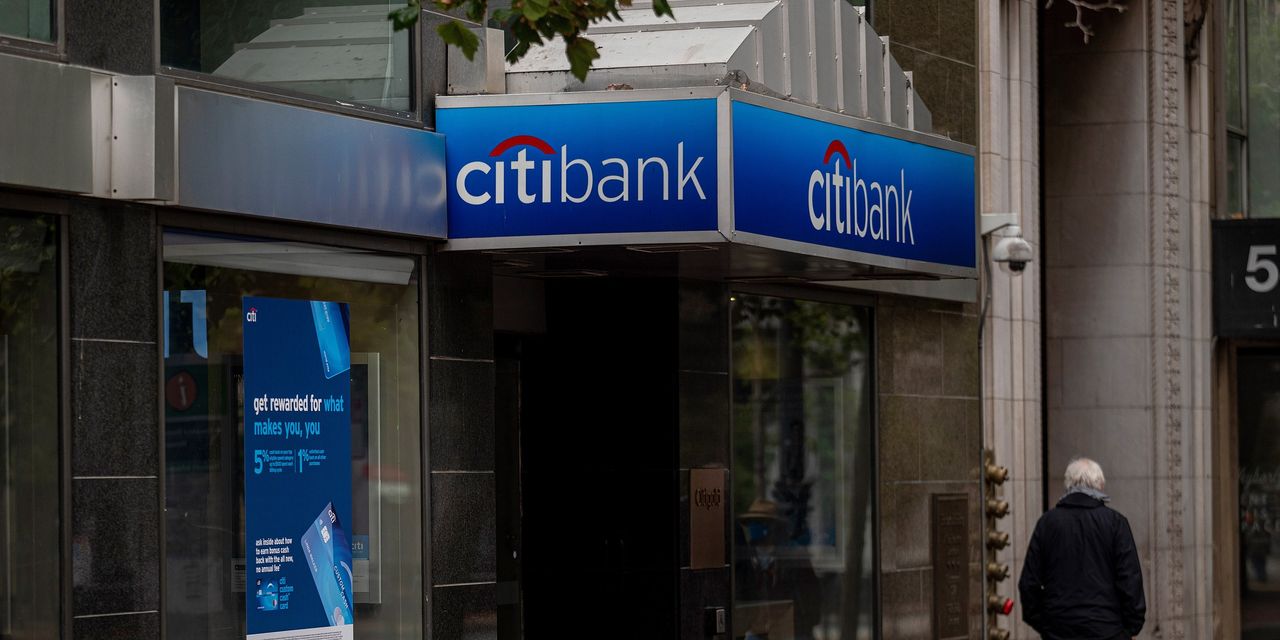 It won’t be cheap for Citigroup to get out of South Korean consumer banking. That doesn’t make it the wrong move.

Earlier this year, as part of Chief Executive Jane Fraser’s strategic refresh in pursuit of higher returns, the bank said it would exit consumer-banking franchises in 13 markets across Asia, Europe and the Middle East. On Monday, Citigroup laid out costs for the bank to wind down, rather than sell, its South Korea consumer-banking unit. Due to costs related to reducing its workforce there, the bank on Monday said that it expects to incur cash costs of about $1.2 billion to $1.5 billion.