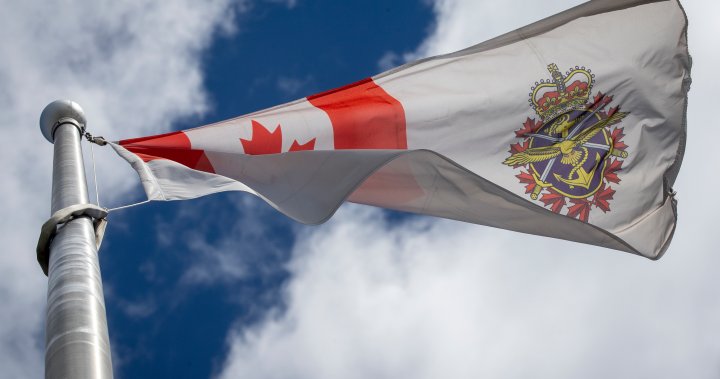 Transferring military sexual misconduct cases to civilian authorities is a decision that is now “appropriate and necessary” given the growing lack of confidence in the Canadian military’s handling of investigations involving its own, say the two most senior military justice system officials.

In a joint statement issued on Friday afternoon, the military provost marshall and the director of military prosecutions said the allegations emerging over recent months of sexual misconduct against senior military leaders has provoked a “crisis of public confidence in the military justice system.”

That statement noted that, in the view of the two officials, military police investigators and prosecutors are “fully capable of investigating and responding to allegations of criminal and disciplinary offences, including sexual assault and other criminal offences of a sexual nature under the Criminal Code.”

But they noted that they “are keenly aware that the proper functioning of any justice system relies on public confidence.”

“The increasing lack of public confidence in the military justice system is a real and pressing concern,” the statement added. “Consequently, exercising our authority as independent actors, we will implement Mme. Arbour’s interim recommendation immediately.”

The provost marshall and director of military prosecutions said they believe a “greater emphasis” on civilian investigations and prosecutions for sexual assault and criminal sexual offences “is now appropriate and necessary.”

“Canadians can be assured that the military justice system stands ready to act where the civilian criminal justice system is unable or declines to exercise its jurisdiction in these matters,” they added.

Defence Minister Anita Anand announced Thursday that she has “accepted in full” a recommendation from former Supreme Court of Canada Justice Louise Arbour that civilians, and not military investigators, should handle military sexual misconduct cases.

Arbour was appointed in the spring to lead an external review into how best to fix the issue, described by experts as an existential “crisis” for the military.

While the problem has existed for decades, it is under renewed and intense condemnation following exclusive reporting by Global News that began in February 2021.