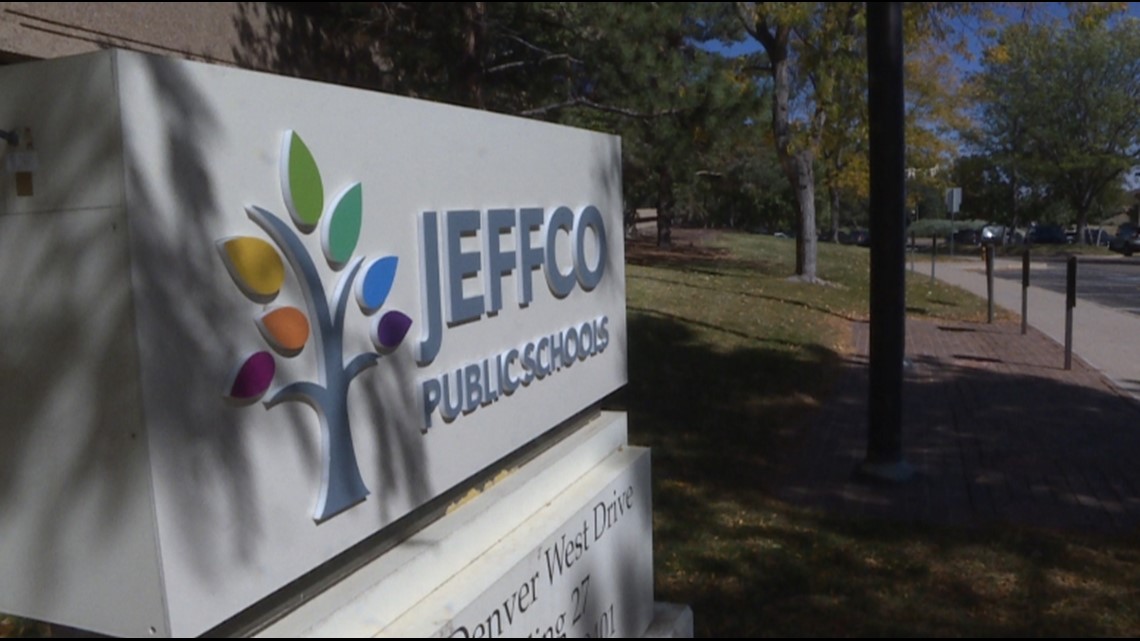 Three of five seats on the Jefferson County School Board are open this year.

JEFFERSON COUNTY, Colo — Residents who live in the Jeffco Public Schools district will select three members for its Board of Education on election night.

Seven candidates are running for the three seats, and none of them are incumbents.

The district has a new superintendent and has been at the center of some pandemic-related measures, including masking in schools. In August, a day before school started, the district announced that masks would be required, which came after Jefferson County Public Health issued a requirement.

The district is also seeing staff shortages that have led to cuts in bus and lunch services.

Candidates Mary Parker (District 5), Paula Reed  (District 2), and Danielle Varda (District 1) are running together under the Jeffco Kids slate. They have the backing of the Jefferson County Education Association (JCEA), and according to their slate page want to prioritize the following:

Theresa Shelton (District 2), Kathy Miks (District 5), and Jeff Wilhite (District 1) are running under a conservative slate and seek improved financial management of the district’s budget, as well as protection of school choice.  All three are endorsed by the Colorado GOP.

Candidate David Johnson (District 2) says on his website that he supports fiscal responsibility and would like to see more focus on mental health staff in schools.

To get more election results, go to 9news.com/elections.

RELATED: How to find election results and get alerts from 9NEWS