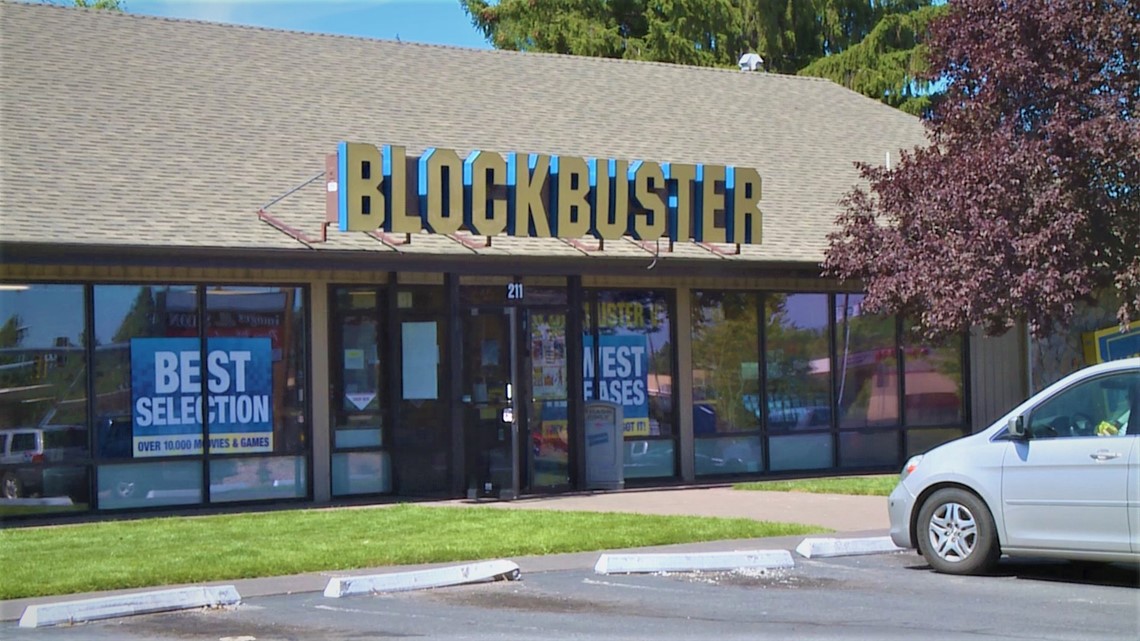 Randall Park is set to star in the comedy series about the store located in Oregon. But the store manager reportedly hasn’t been told anything about it.

BEND, Ore. — Netflix announced it is producing a new comedy series that is set inside a place that is the antithesis of an online streaming service: the last Blockbuster Video store on Earth. Netflix tweeted Wednesday that Randall Park will star in a comedy series that takes place inside the store, located in Bend, Oregon.

“Netflix and Blockbuster are finally working together — well, sort of,” the streaming service tweeted along with a picture of Park. The series is created by Vanessa Ramos, known for “Superstore” and “Brooklyn Nine-Nine.”

The announcement is reportedly news to the store itself. Central Oregon Daily News reports that store manager Sandi Harding hasn’t had any contact with Netflix or the producers and that she learned of the project on social media. But she said she’d love it if the production came to Bend for some research and to shoot video.

Variety reports the show will be a single-camera production with an ensemble cast. Park is known for the recently completed ABC sitcom “Fresh Off the Boat” and as FBI agent Jimmy Woo in Marvel’s “Ant-Man and the Wasp” and “WandaVision.”

Netflix and Blockbuster are finally working together — well, sort of.

“It explores what it takes – and more specifically who it takes – for a small business to succeed against all odds,” Variety wrote.

Even though it was once a mammoth chain, the last Blockbuster is hyper-local. It’s independently owned, souvenir shirts are made by a nearby mom-and-pop store and souvenir magnets are handcrafted by a school teacher.

But the store has all the feel of the iconic video store. The decor looks the same, movies are still checked out by hand and, yes, it has membership cards. Browsing is free.

The store was also the subject of a 2020 documentary titled “The Last Blockbuster.”

KING 5 Evening contributed to this report.