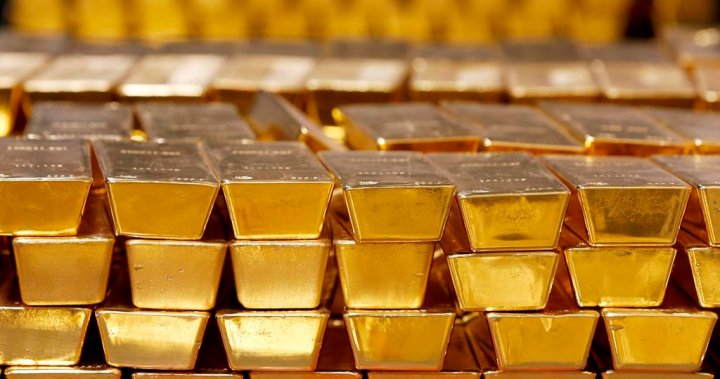 The vehicles carrying Iamgold employees came under attack on the road between Dori and Essakane, where the company has its biggest operating mine. Another Iamgold convoy was attacked on its way to Essakane in September, wounding one police officer and causing the company to temporarily suspend convoys.

Islamist militants carry out frequent raids in the area, which lies near the borders with Mali and Niger.

One security source told Reuters that four employees were missing following the attack. A second source said that some people in the convoy could not be reached, and that no deaths had been confirmed.

A spokesperson for the mine declined to comment and said Iamgold would issue a statement later. Iamgold representatives did not immediately respond to a request for comment.

The Essakane mine produced 364,000 ounces of gold in 2020, more than half the miner’s overall production.