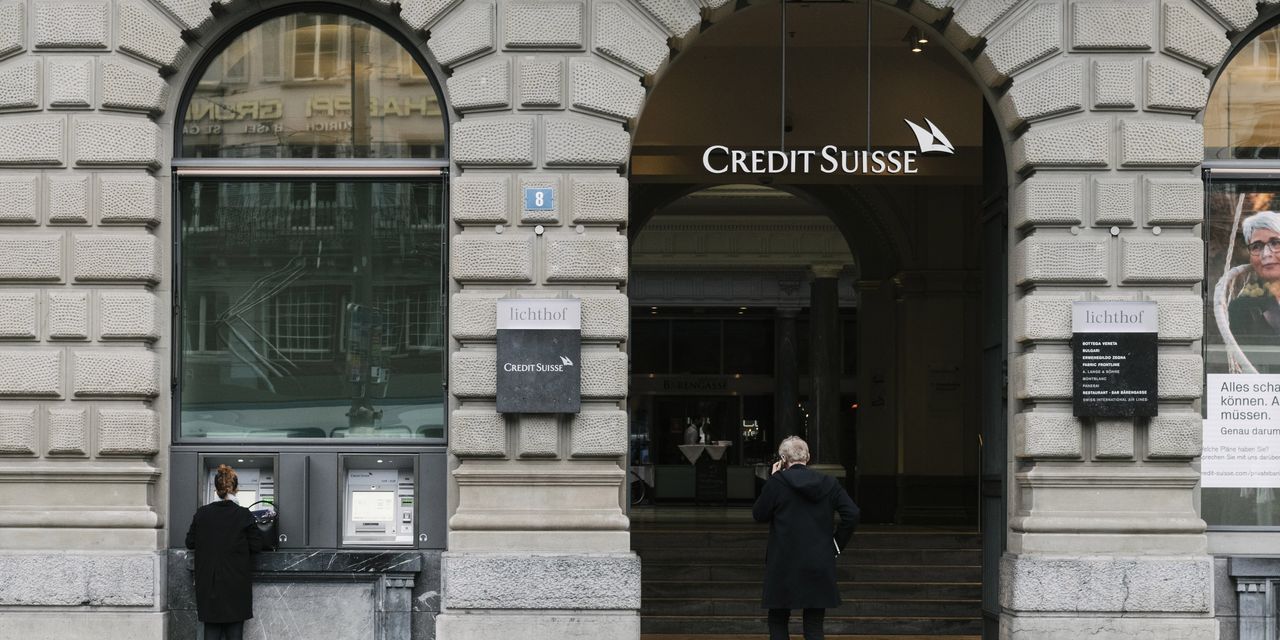 Credit Suisse Group AG is vowing to end reckless risk taking at the bank. The cost of earlier misdeeds are likely to keep biting back for years, weighing on efforts to put the past behind it.

The Swiss lender suffered twin disasters this year from the implosion of family office Archegos Capital Management and financing partner Greensill Capital’s bankruptcy. Even before those, the scandal-prone bank was among the world’s most heavily fined. It has paid out more than $10 billion in legal penalties and settlements since 2014.