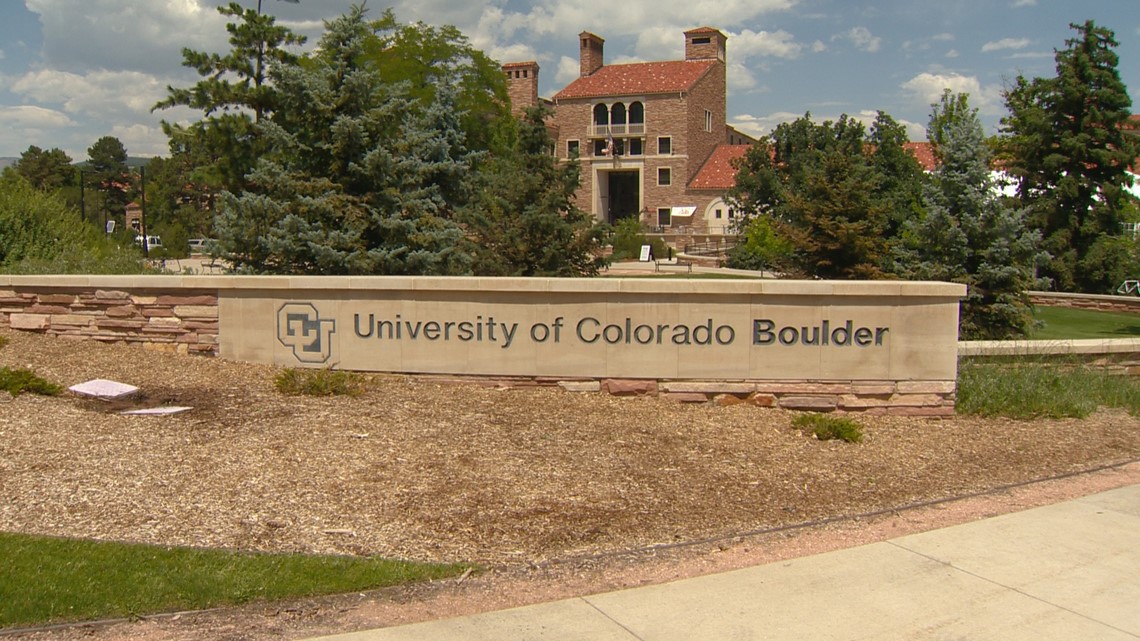 The shelter in place has since been lifted.

BOULDER, Colo. — The University of Colorado Boulder (CU) was placed on a brief lockdown on Sunday morning after police received calls about shots fired near the campus, according to an alert from CU.

CU police said they received 911 calls just before midnight about shots fired near campus. Police say no one was injured.

At 12:33 a.m. an alert was sent out to dorm residents asking them to shelter in place as police looked for a suspect. The suspect was described as a Hispanic male, chubby build, 5’4″, black sweatshirt with red stripes on sleeves, white jersey over top with number 76 on back.

Police then lifted the shelter in place order.

CU police said they will continue with increased patrol on and around campus as planned for the Halloween weekend.

Police did not say if the suspect was believed to be a student or not.

Subscribe to our daily 9NEWSLETTER for top stories from 9NEWS curated daily just for you. Get content and information right now for can’t-miss stories, Next and Broncos content, weather and more delivered right to your inbox.

For both Apple TV and Fire TV, search for “9NEWS” to find the free app to add to your account. Another option for Fire TV is to have the app delivered directly to your Fire TV through Amazon.