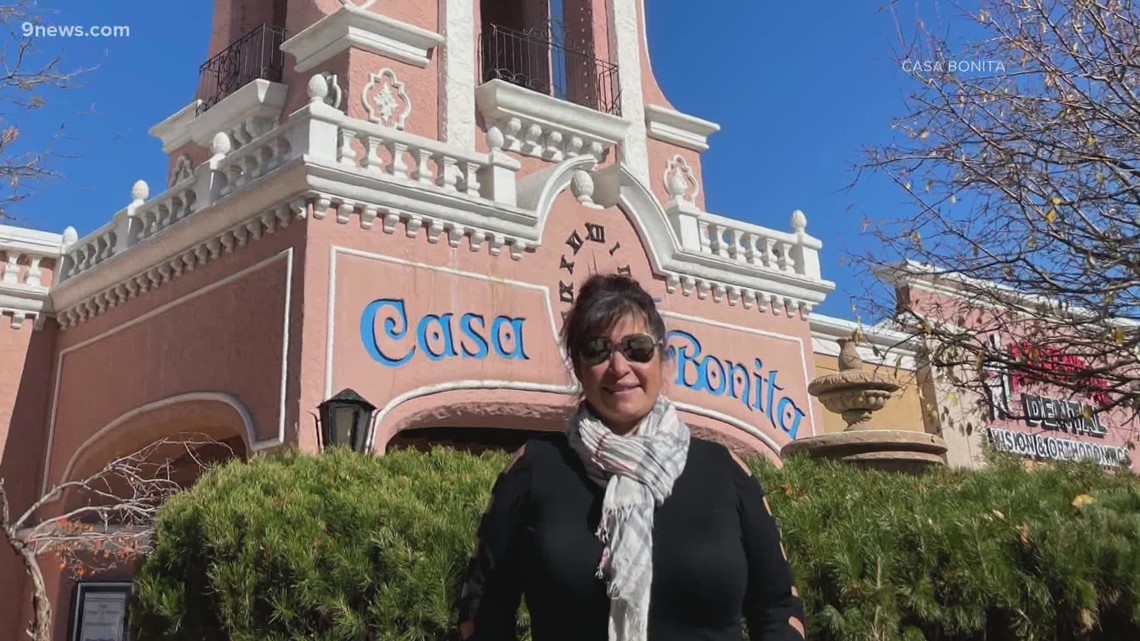 LAKEWOOD, Colo. — “South Park” creators Matt Stone and Trey Parker made an announcement on Tuesday that could mean better food ahead for Casa Bonita.

The new owners of the iconic Lakewood restaurant said they’re partnering with Denver restaurateur Dana Rodriguez, who will be the executive chef.

Rodriguez is a three-time James Beard award nominee who has opened two Denver restaurants, with a third coming soon, according to a news release that also officially announced Stone and Parker’s purchase of the restaurant.

A judge approved the Casa Bonita sale last week. Parker and Stone had offered to buy Casa Bonita for $3.1 million from Summit Family Restaurants Inc., which had owned the restaurant at 6715 W. Colfax Ave. for 25 years.

Casa Bonita, made famous in a “South Park” episode that first aired 18 years ago, is known for its cliff divers, Black Bart’s cave and subpar food.

When Stone and Parker announced their intention to buy the restaurant in an interview in August with Gov. Jared Polis, the governor said the food could be a little better.

“I think it could be a little more than a little better,” Stone said.

Rodriguez, who was born in Chihuahua, Mexico, worked her way up through the ranks of top Denver restaurants including Rioja and Bistro Vendome. She has opened two restaurants — Super Mega Bien and Work & Class — and has a third one, Cantina Loca, opening this year, according to the release.

“This is a dream come true,” Rodriguez said in the release. “Casa Bonita means so much to so many people here in Denver. I’m excited to work with Trey and Matt and reimagine the culinary program; I want to make sure this is a place where people will look forward to eating, drinking, spending time and bringing friends, family and visitors.”