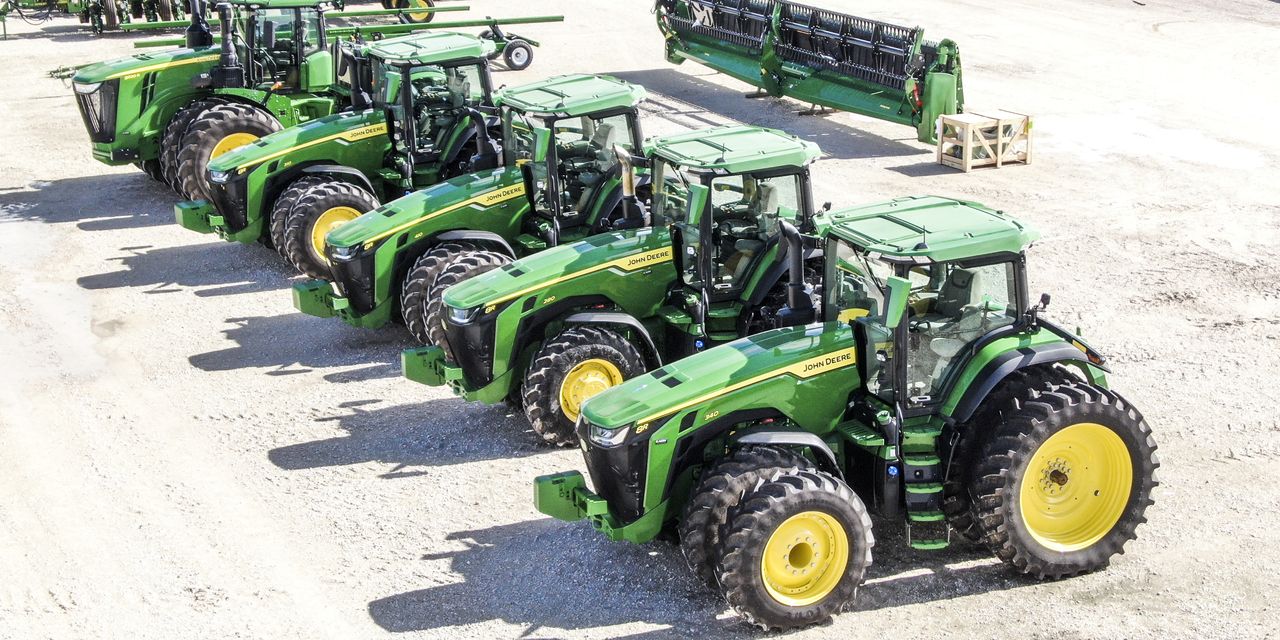 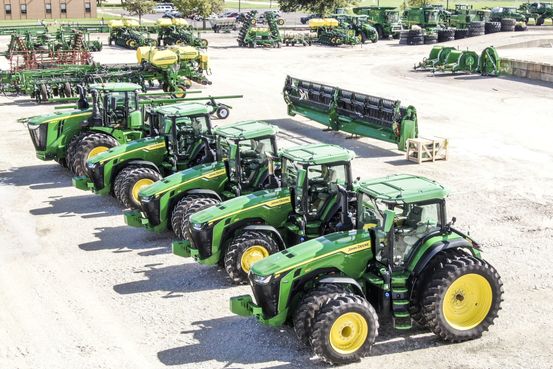 Marc Howze, the chief administrative officer for the farm and construction equipment manufacturer, said the company made its best and final offer in a six-year proposed contract that members of the United Auto Workers union voted down by a margin of 55% to 45%.