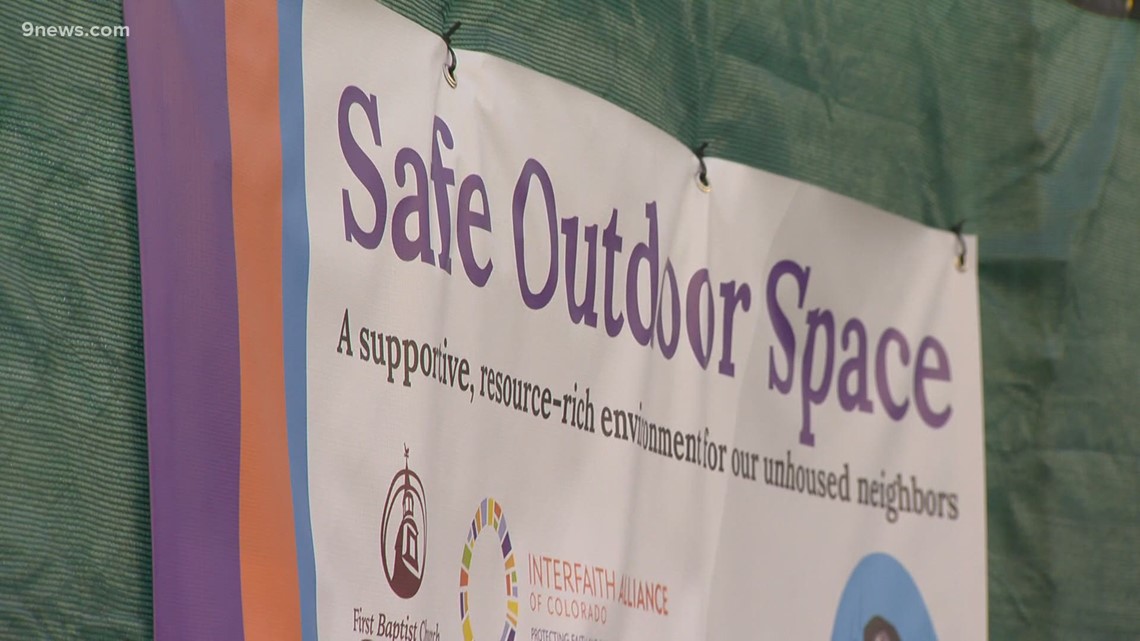 This question on the Denver ballot asked voters whether additional measures should be added to the city’s unauthorized camping ban.

DENVER — Denver residents on Tuesday were voting on Initiated Ordinance 303, which asked whether to amend the city’s urban camping ban.

A YES vote was to change and add language to Denver’s unauthorized camping ban that would require the city to establish up to four designated camping locations, paid for by city revenues. The locations must provide running water, restrooms and lighting.

A Denver judge ruled on Sunday that another part of the initiative, which would have required the city to enforce the camping ban within 72 hours of a citizen complaint, is unlawful. Because of this ruling, if this initiative passes, that 72-hour window won’t be enacted.

A NO vote was to leave Denver’s unauthorized camping ban as is.

There are already two authorized camping sites in Denver, called Safe Outdoor Spaces, both operated by the Colorado Village Collaborative in partnership with the City of Denver and others.

Proponents said the ordinance is a compassionate approach to addressing unauthorized campsites by improving facilities and accountability at city-sponsored campsites, while also promoting safety and citizens’ rights.

Opponents said the ordinance provides no guidance or details on where authorized camping sites would be located, violates the federal court order requiring seven days’ notice, and would be costly to implement.

RELATED: How to find election results and get alerts from 9NEWS