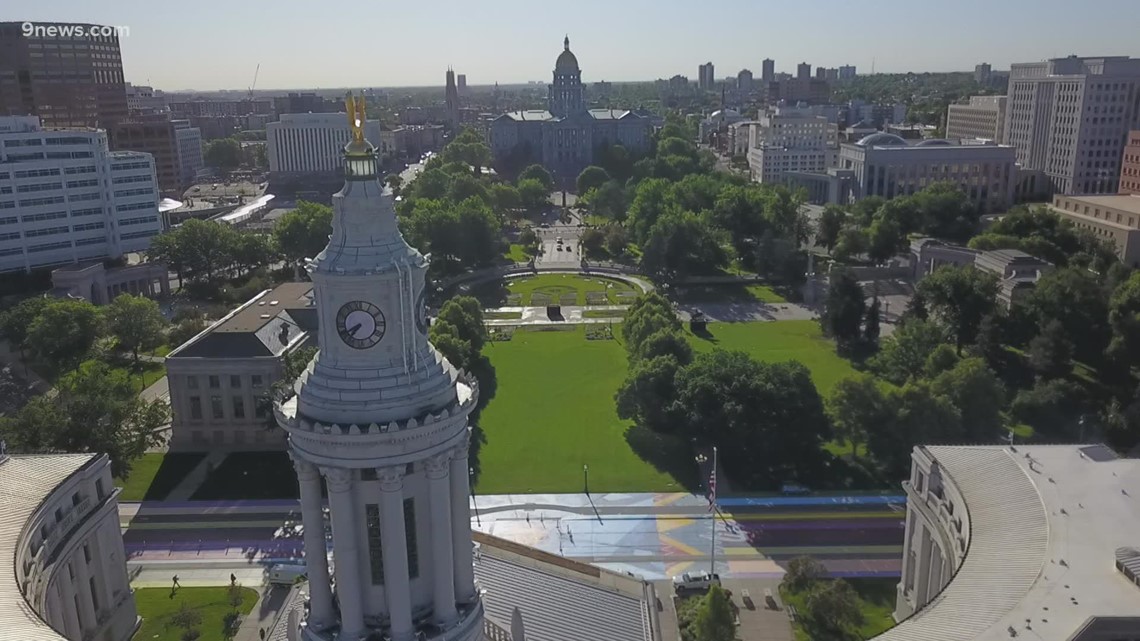 This question on the Denver ballot asked if Denver municipal elections should be moved from May to April.

DENVER — Denver residents on Tuesday voted on Referred Question 2H, which asked whether general elections for city races like mayor and city council should be moved a month earlier, to the first Tuesday in April.

Municipal elections are for the mayor, auditor, clerk and city council members, and they happen every four years. The last election was in 2019, and the next one is in 2023. Historically, the city has held a general election in May and, if necessary, a runoff election in June.

State and federal laws require that ballots for military and overseas voters be sent out 45 days before an election, and that includes ballots for a runoff election. As municipal elections are currently scheduled, there’s not much time between the general election and the runoff to get those ballots sent out.

To fix the problem, the city wanted to move the general election to an earlier date.

A no vote meant you wanted the city to keep its municipal general elections on the first Tuesday in May.

The other option besides an earlier general election was a ranked-choice vote, when voters rank candidates in order of preference. This option doesn’t require a runoff election; however, the city said the winners often don’t get a majority of the votes.

Opponents of 2H said a ranked-choice vote was the better choice. They said holding a runoff election is more expensive and is an opportunity for special interest money to buy off candidates.

Click here for more information on Denver Referred Questions 2A through 2D.

Find all of our election coverage at 9news.com/elections.

RELATED: Housing and taxes: The local questions on ballots across the state