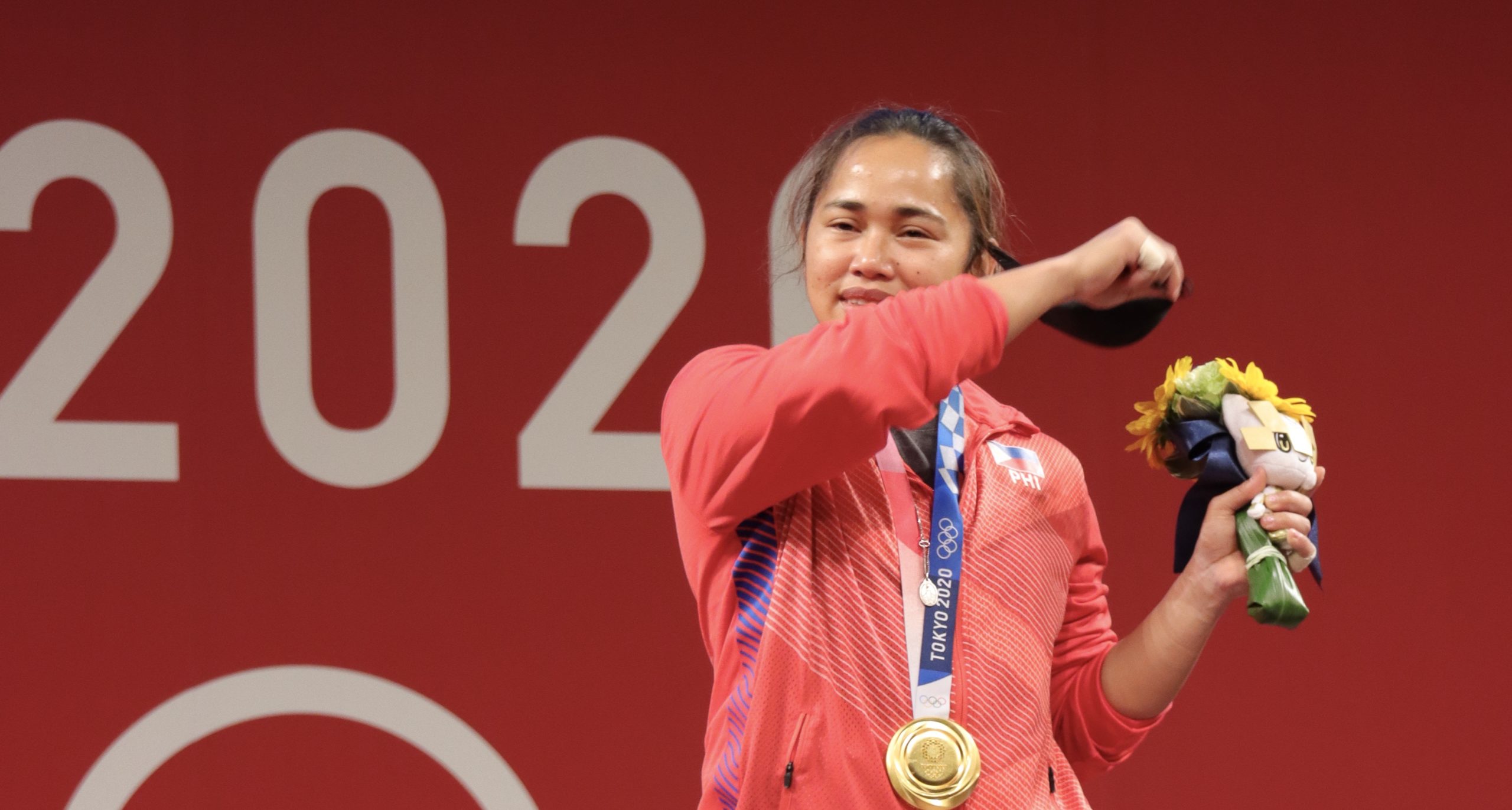 Weightlifting heroine Hidilyn Diaz hasn’t really sorted her plans out when it comes to the massive rewards she gained from her golden campaign in the recent Summer Olympic Games in Tokyo, Japan.

But she already has some rough ideas.

“A restaurant, a café and maybe a hotel or some sort of a [lodging service] like AirBnb,” she said in a webinar hosted by BDO Unibank on Wednesday.

None of those, however, are any bigger than her drive to amplify the sport she truly loves.

Diaz said she plans on putting up a “Hidilyn Weightlifting Academy” in a bid to “extend weightlifting” to everyone.

“Weightlifting is for everybody. The sport doesn’t see size,” the veteran lifter, who delivered the country’s first-ever Olympic gold in a nail-biting showdown against Chinese rival Liao Qiuyun last July, said.

“All you’ll ever need if you get into it are love, hard work and education,” she added.

Zamboanga’s sporting sweetheart did not provide any more details on the project, but hinted on the Academy having several satellite campuses, knowing very well that the importance of developing a sport in the grassroots goes beyond identifying future stars for the national program.

Diaz ended the Philippines’ 97-year wait for a golden Olympic moment when she stared down Liao in a tense battle that boiled down to the final lift of both athletes.

Diaz has always been attentive to the needs of her sport and understands that the lack of proper training venues is a major hurdle for a discipline that already doesn’t rank high in terms of being a favorite among the general population.