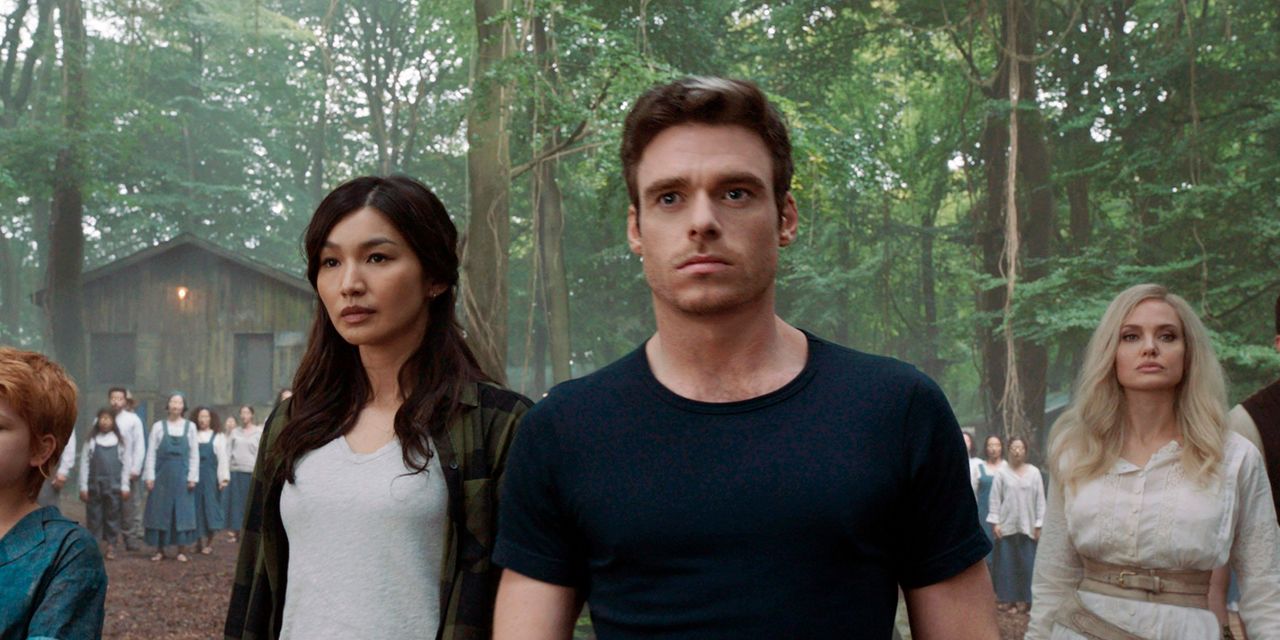 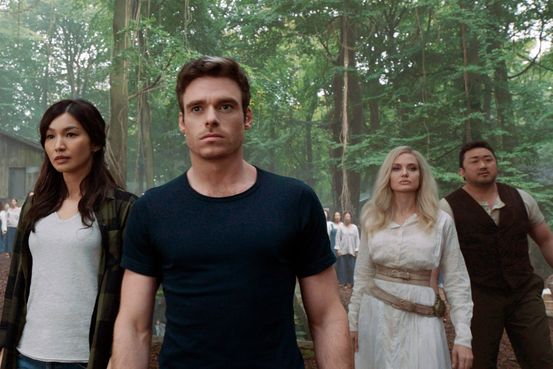 Walt Disney Co. ’s Marvel superheroes again rescued the nation’s struggling theater chains at the box office over the weekend, with the studio’s “The Eternals” opening to a healthy $71 million in the U.S. and Canada.

While a much-needed jolt of revenue for exhibitors, the opening failed to meet the sky-high expectations set by the comic-book epics, perhaps a result of the film’s poor critical reviews and tepid audience response. The movie collected an additional $90.7 million from international ticket sales, according to preliminary studio estimates.