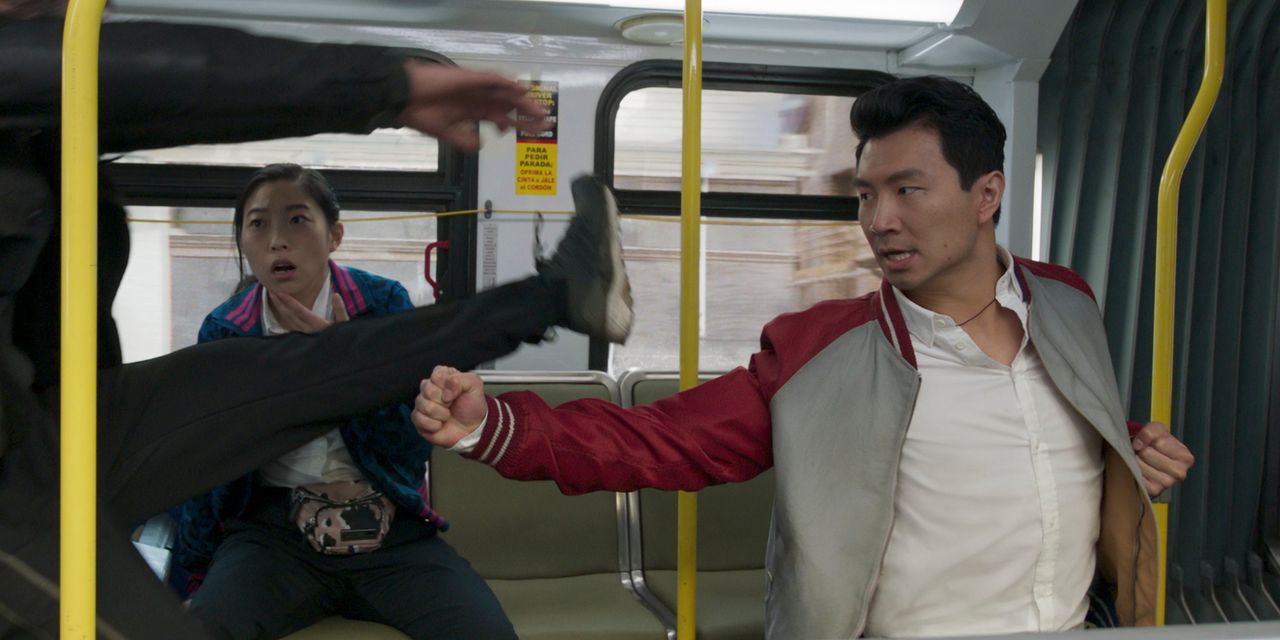 Disney has a lot of streaming fans. The ones on Wall Street are getting a bit antsy.

Fiscal fourth-quarter results posted late Thursday showed only 2.1 million new Disney+ subscribers—the lowest growth rate since the service was launched two years ago. That was far below the 9.3 million additions analysts were expecting. But it was also in line with a prior warning from Chief Executive Bob Chapek, who used an investment conference in September to project additions in the “low single-digit millions” range for the quarter, given the pace of new content releases plus headwinds in some key international markets.