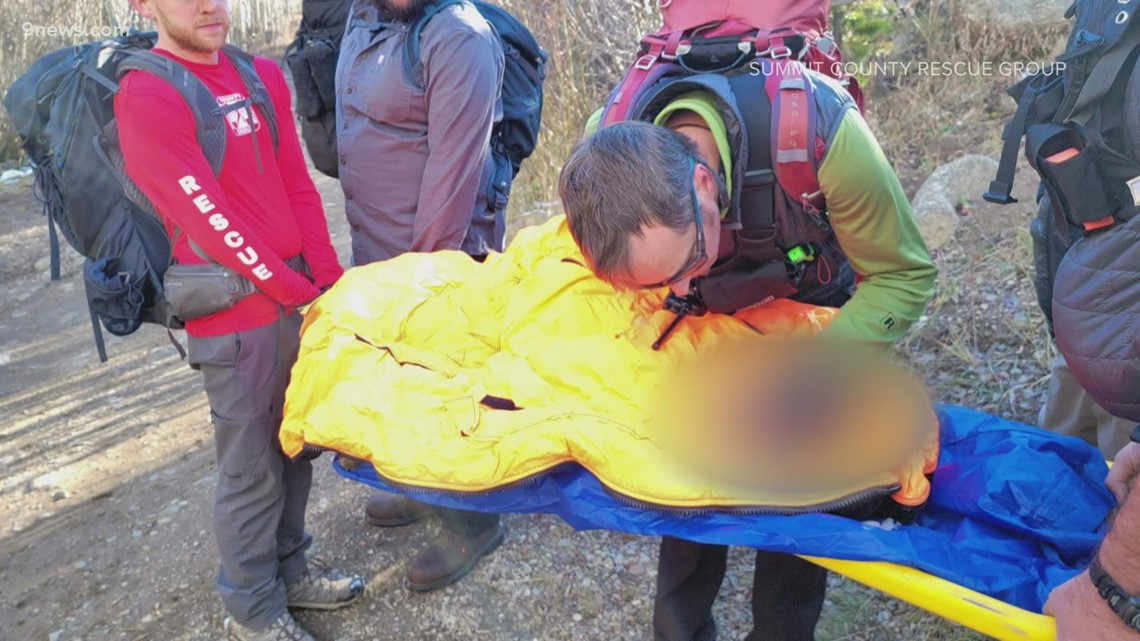 Rescuers said a family was on a hike with their dog, Arlo, when he went ahead of the group and three moose got between them.

FRISCO, Colo. — A dog died after being trampled by a moose while hiking near Frisco Saturday, according to Summit County Rescue Group.

Rescuers said a family was hiking on the Masontown trail when their dog, Arlo, got ahead of the group. Three moose were on the trail between Arlo and the family, and when he tried to go back to the family, one of the moose trampled him, according to rescuers.

Arlo was still breathing but was unresponsive when rescuers arrived. They got him out of the field and his owners took him to an animal hospital, according to rescuers. He died later that day.

Just a few days ago, Colorado Parks and Wildlife (CPW) issued a reminder to dog owners to keep their dogs leashed. The warning came after two incidents involving dogs attacking deer, but CPW warned it’s just as easy for dogs to get hurt as it is for them to hurt other animals.

Clay said if you’re going into areas with a lot of wildlife activity, it might be best to leave your dog at home.

“If a dog is off leash and goes and finds a moose, that moose is likely going to charge at your dog, your dog’s going to run back to you, and you’ll have an angry moose in tow,” Jason Clay with CPW said. “A lot of our moose attacks across Colorado do involve dogs.”

Clay said if you’re going into areas with a lot of wildlife activity, it might be best to leave your dog at home.