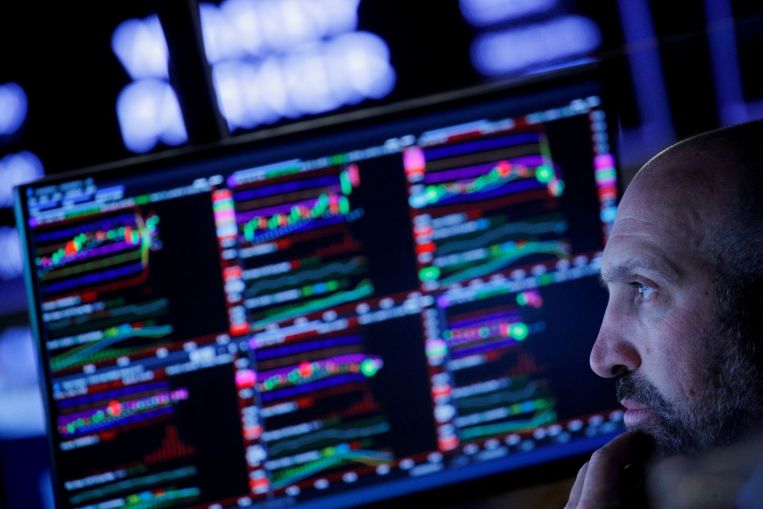 All three major indices ended at records, with the benchmark Dow Jones Industrial Average up 0.3 per cent at 35,819.56.

Stocks began the day in lackluster fashion after both Apple and Amazon cited supply chain travails that dented results.

Markets were also pressured by Commerce Department data showing inflation rising 4.4 per cent in September compared to the same month in 2020, its biggest jump since January 1991.

But stocks strengthened as the session progressed, in part due to better results from other companies amid an earnings season that has generally topped expectations.

These included ExxonMobil, which won 0.3 percent, and Chevron, which climbed 1.2 per cent after both oil giants rebounded with strong profits after reporting losses in the year-ago period.

Starbucks tumbled 6.3 per cent as the company’s sales were hit by a slowdown in China caused by the latest wave of Covid-19 infections. Some analysts also cited worries about increased costs tied to employee wages.