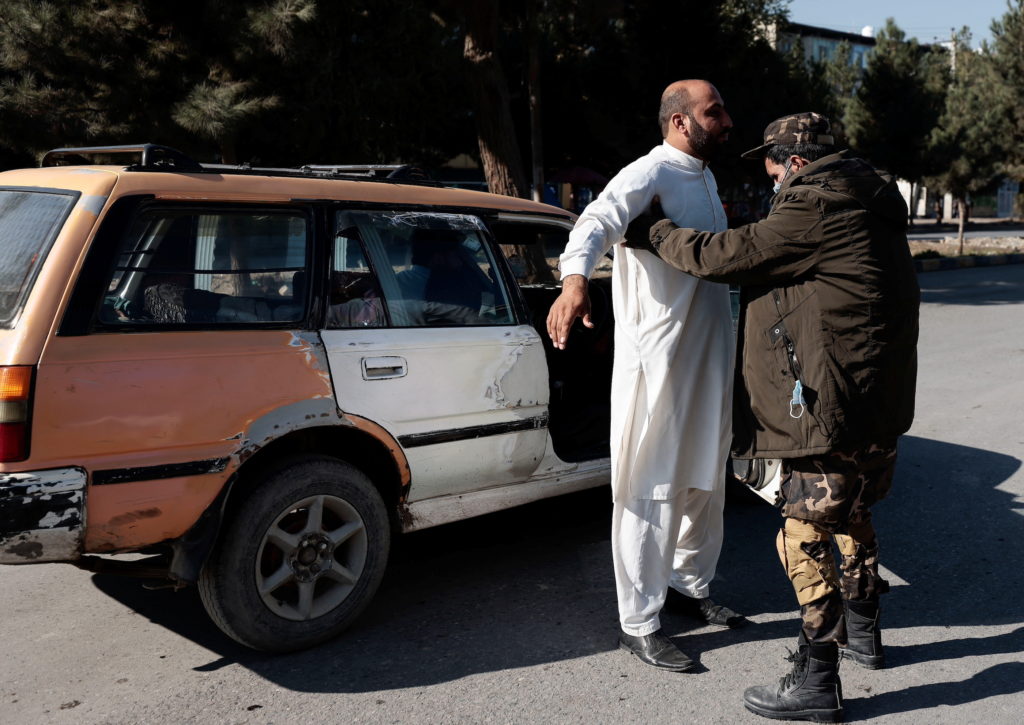 Jane is a Beirut-based special correspondent for the NewsHour, reporting from across the Middle East, Africa and beyond. Reporting highlights include front-line dispatches from the war against ISIS in Iraq, an up-close look at Houthi-controlled Yemen, and reports on the war and famine in South Sudan. Areas of particular interest are the ongoing cold war between Iran and Saudi Arabia in the Middle East, Islamist groups around the world, and US foreign policy.