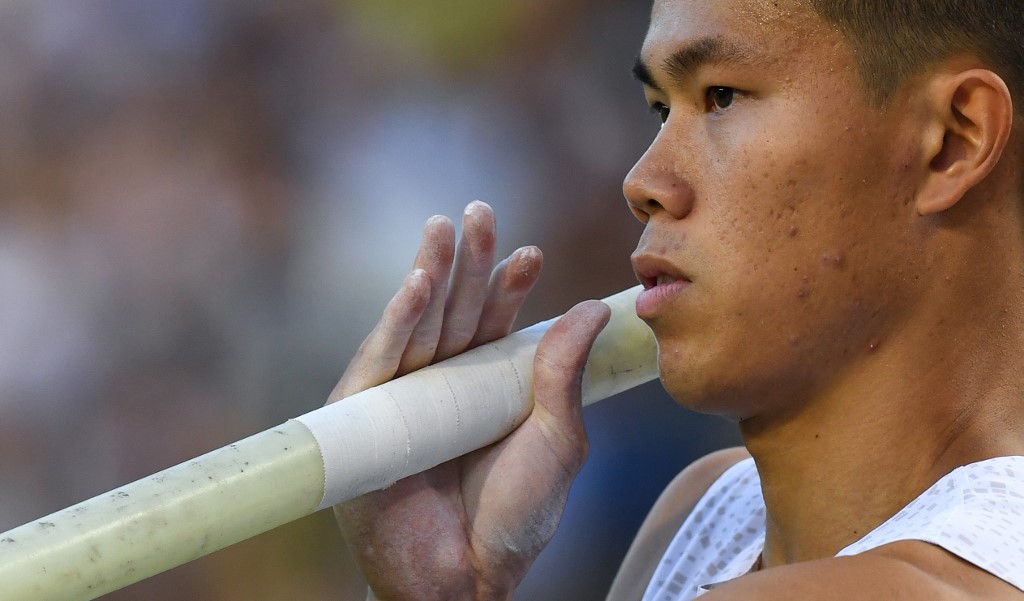 MANILA, Philippines — Just three months removed from his campaign at the Tokyo Games, EJ Obiena is already raring to go for another crack at  Olympic glory which is still three years from now in Paris.

In the meantime, Obiena will just continue to count down the days.

The 25-year-old second-generation star struggled in Tokyo, finishing in 11th place after failing to clear 5.80 meters.

But he has been on a tear since the Games, winning medals and breaking records from one European country to another.

Last September, Obiena broke a 29-year-old Asian record with a 5.93m clearance in the 2021 Golden Roof Challenge in Innsbruck, Austria.

He also rose to a career-best world No. 5 in the same month, although, he has slipped to sixth in the rankings as of October 26.