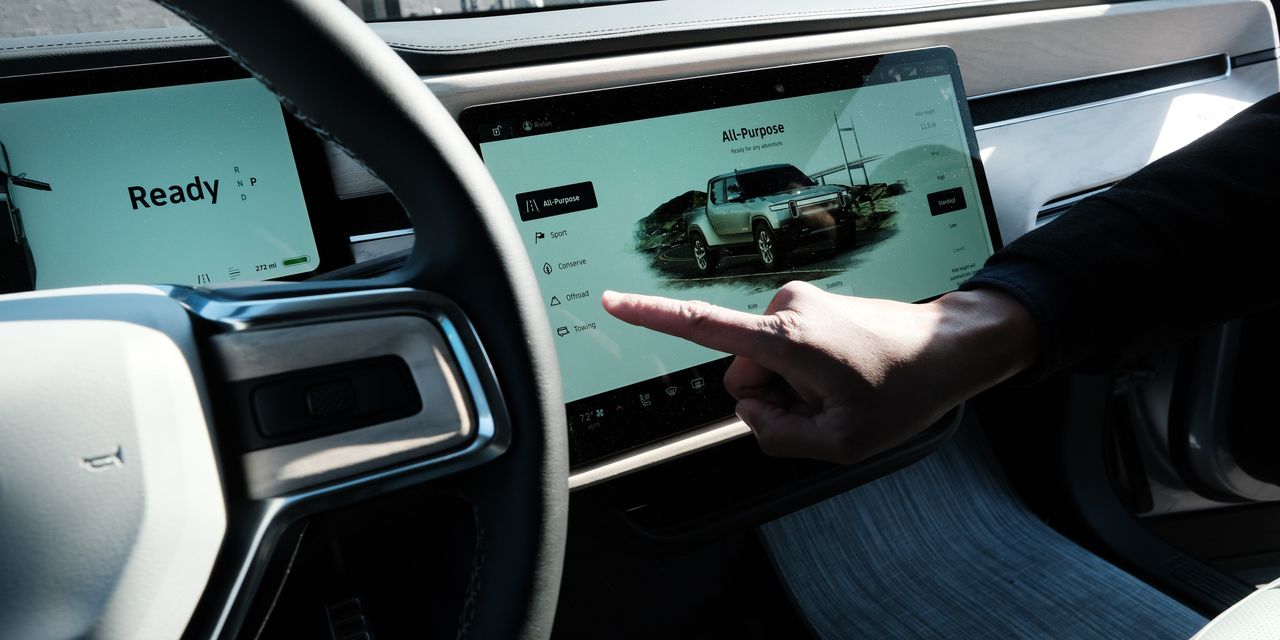 Electric-vehicle startup Rivian Automotive Inc. is poised to go public Wednesday in one of the largest initial public offerings ever for a U.S. exchange.

With shares priced at $78 late Tuesday, Rivian raised $11.9 billion through the offering, the largest haul for an IPO on a U.S. exchange since 2014 and the seventh-largest since 1995, according to Dealogic.