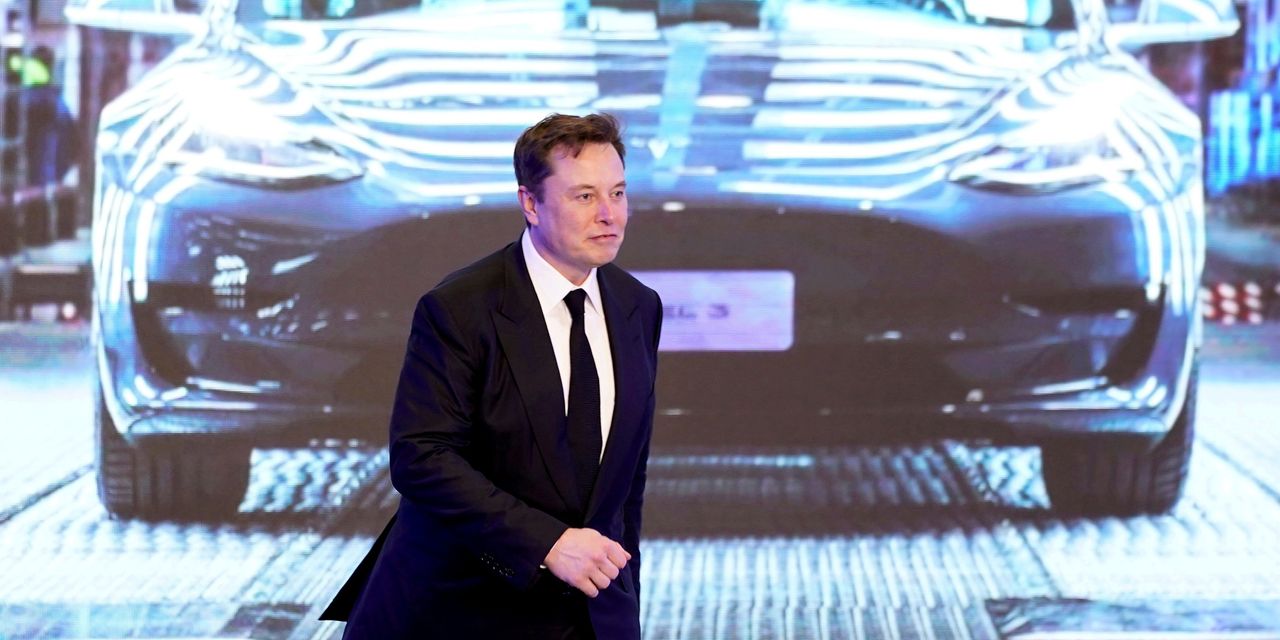 The world’s richest man says he will abide by the will of the masses.

Rather than flipping a coin or consulting a Magic 8-Ball, the fate of 10% of Elon Musk’s $210 billion stake in Tesla was decided this weekend by a nearly-as-random Twitter poll. How many of the 3.5 million people who “voted” are actually Tesla investors, and in what proportion, will never be known. We do know that mutual fund giant Vanguard Group wasn’t invited to click “yes” or “no” 198,000 times to reflect the size of its stake and in keeping with the word “equity.”