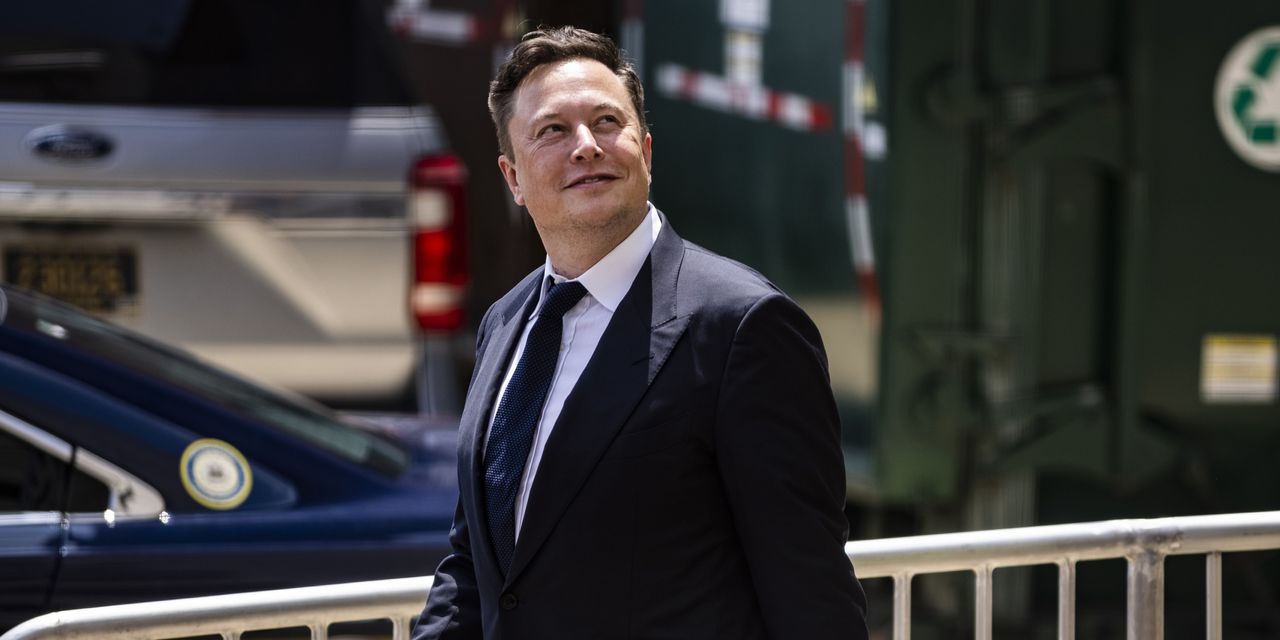 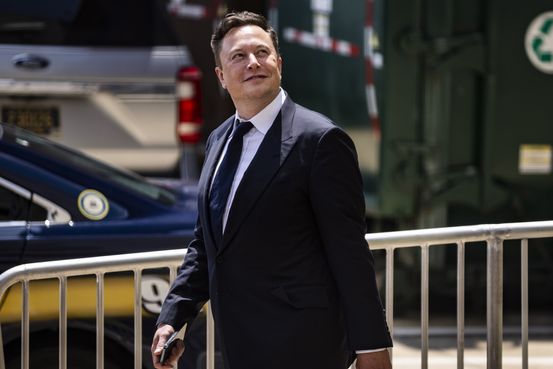 Elon Musk sold about $5 billion in Tesla Inc. shares this week as he exercised stock options that he received as part of his compensation package, according to regulatory filings made public late Wednesday.

The Tesla chief executive first exercised just over 2 million stock options Monday that were valued at roughly $2.5 billion at the day’s close, paying around $13.4 million in exercise costs.