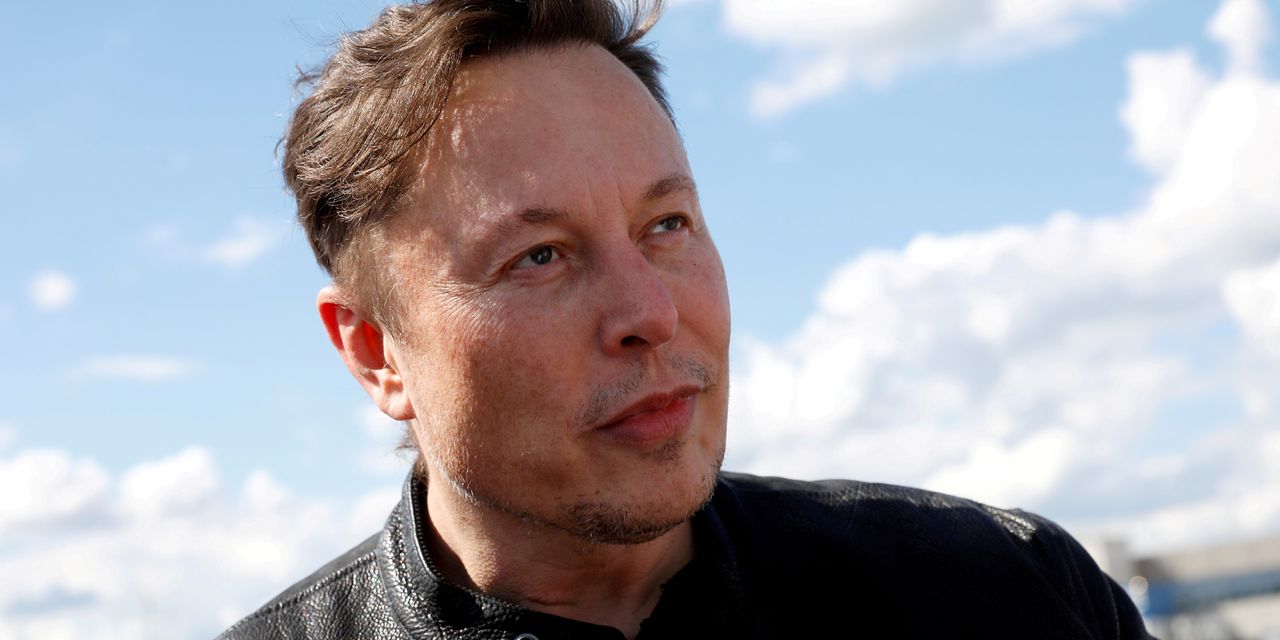 Elon Musk already faces a federal tax bill approaching $2.7 billion on exercising Tesla Inc. stock options. It would have been bigger if the company’s share price hadn’t fallen after he tweeted about selling stock.

The stock fluctuations have financial consequences for the U.S. government, Mr. Musk and Tesla. When the share price goes down, it not only reduces how much tax the Tesla chief executive owes the U.S. government in the short term, it also lowers his total potential tax payments linked to those shares if he sells them in the future. Any such later sales also may not be taxed by California because Mr. Musk moved his residence to Texas last year.