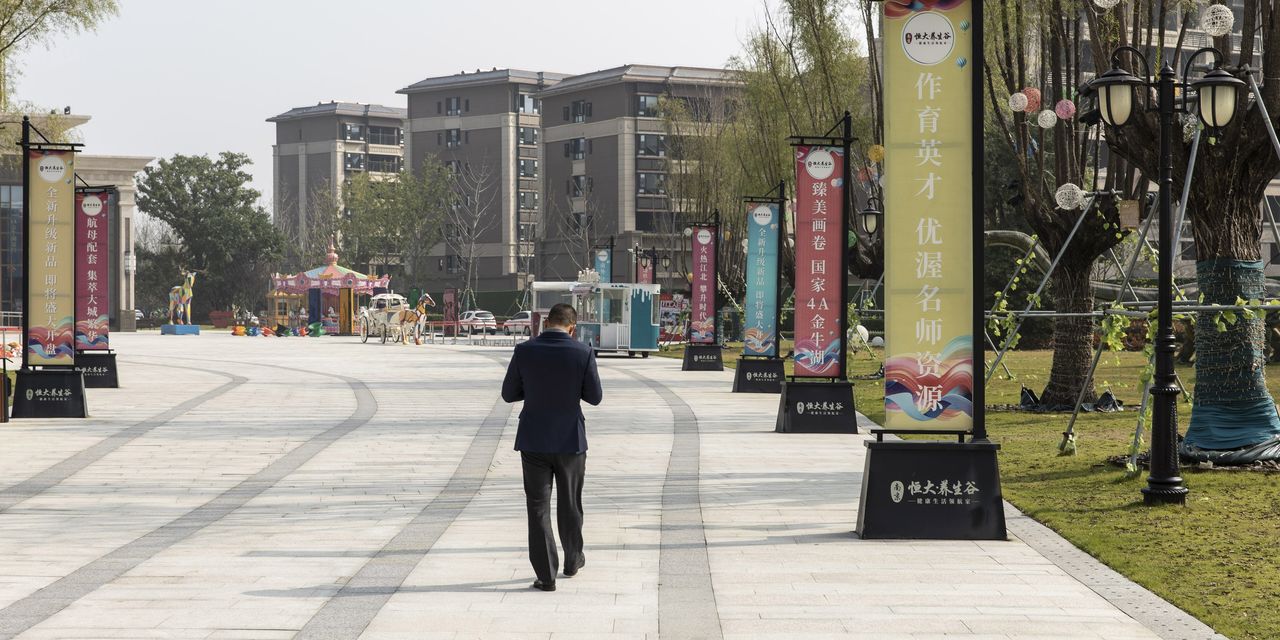 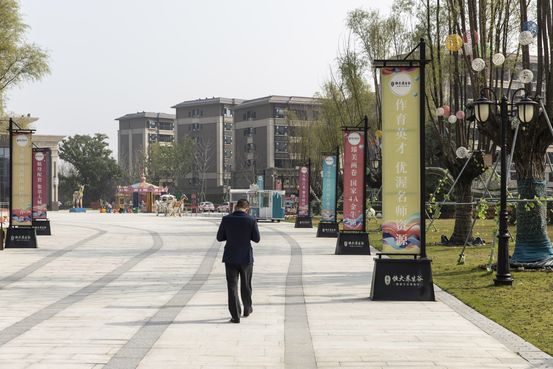 China Evergrande Group avoided default for a second time by making an overdue interest payment on dollar bonds shortly before the end of a 30-day grace period, people familiar with the matter said.

Evergrande, one of China’s largest real-estate developers, made a coupon payment that was originally due on Sept. 29, the people said. Evergrande was on the hook to pay about $45 million of interest on $951 million of bonds, which have a 9.5% coupon and mature in 2024, according to CreditSights research.