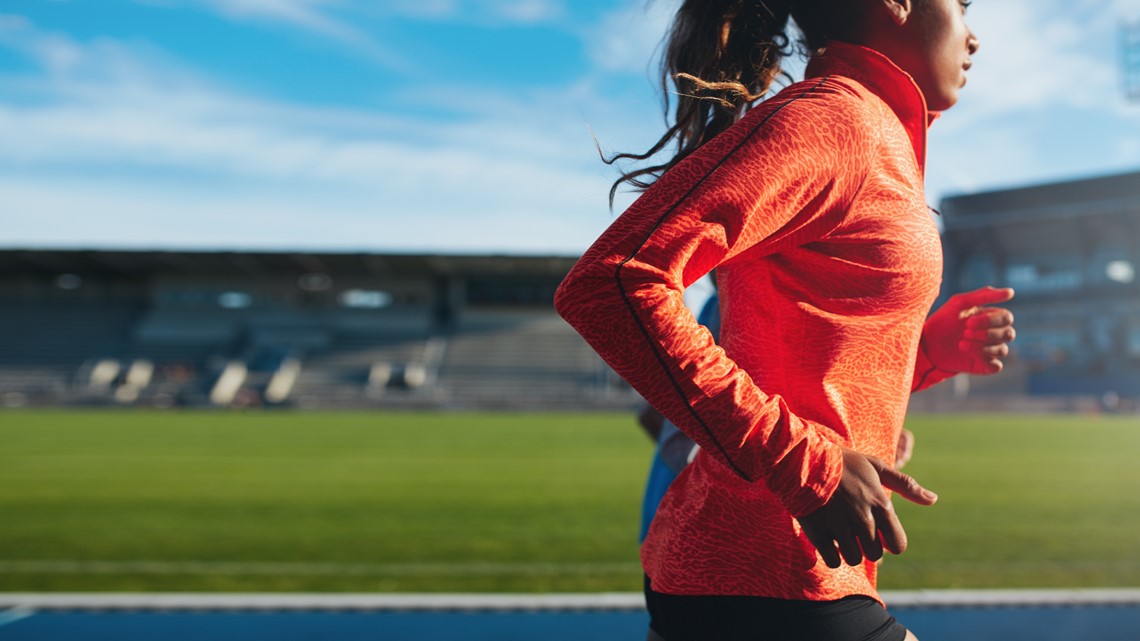 Preparing for the Olympics is a dedication athletes must maintain for years. Experts tell WCNC what that dedication entails.

CHARLOTTE, N.C. — While all athletes may want to be the best, only a select few make it to the elite level.

Keith Anderson, a sports medicine physician at Novant Health, works with the USA Canoe and Kayak Team and knows what it takes. “An elite athlete is going to put in many many more hours than an average athlete,” Anderson explains.

Anderson says along with talent, drive, and determination.. an elite athlete has a keen ability to focus. “I think a lot of elite athletes are better than most at cutting out distractions, at focusing on the goals,” Anderson explains.

Anderson says they’re also mentally able to push through when things get hard. “I think a lot of athletes get to a place where they’re uncomfortable and they stop, and an elite athlete learns how to overcome feeling uncomfortable and that allows them to push their body to do things the average athlete isn’t able to do,” he says.

“Especially in this sport, when it gets hard, when you don’t have the calories in your body, when you’re depleting of carbs, where are you at mentally because that’s going to be your overall drive and motivation is how bad do you want it,” Mehrabi explains.

And for professional bodybuilders, the routine is strict. “As far as the regime and routine it’s going to be dieting, it’s going to be at least 6 days a week of training, sleep is very important a lot of athletes don’t get enough sleep,” Mehrabi says.

And preparing for the Olympics, it’s a dedication athletes must maintain for years.